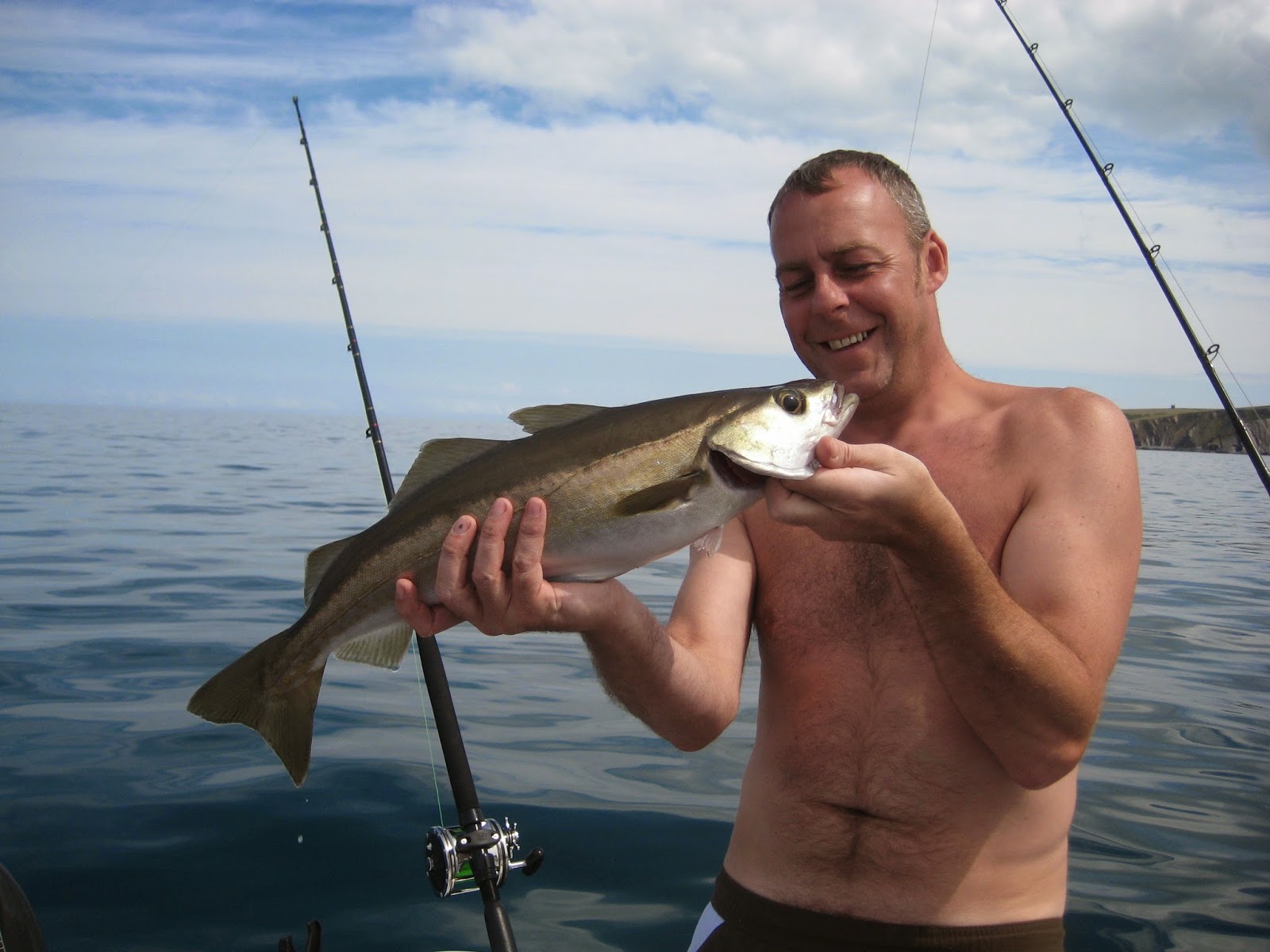 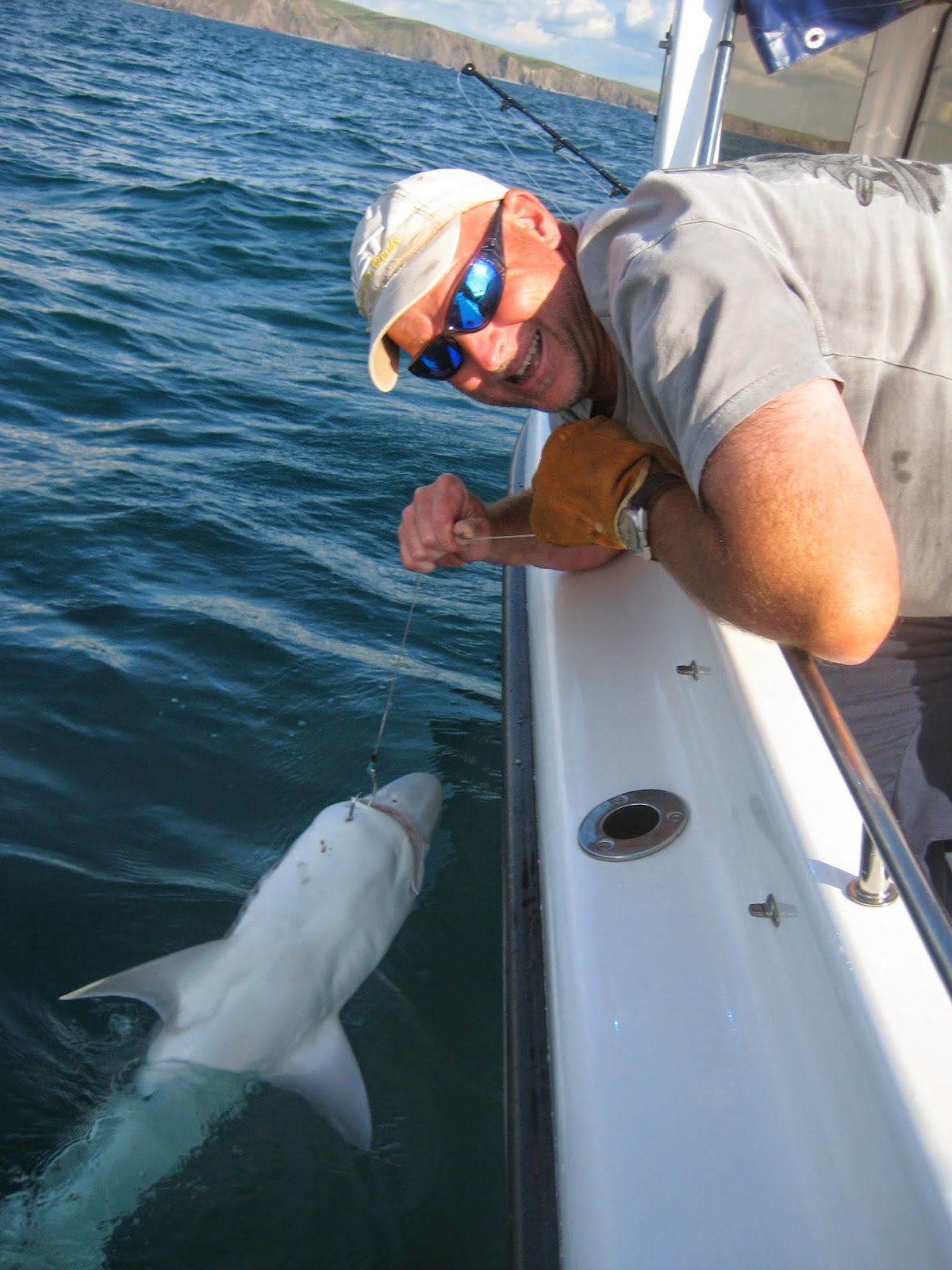 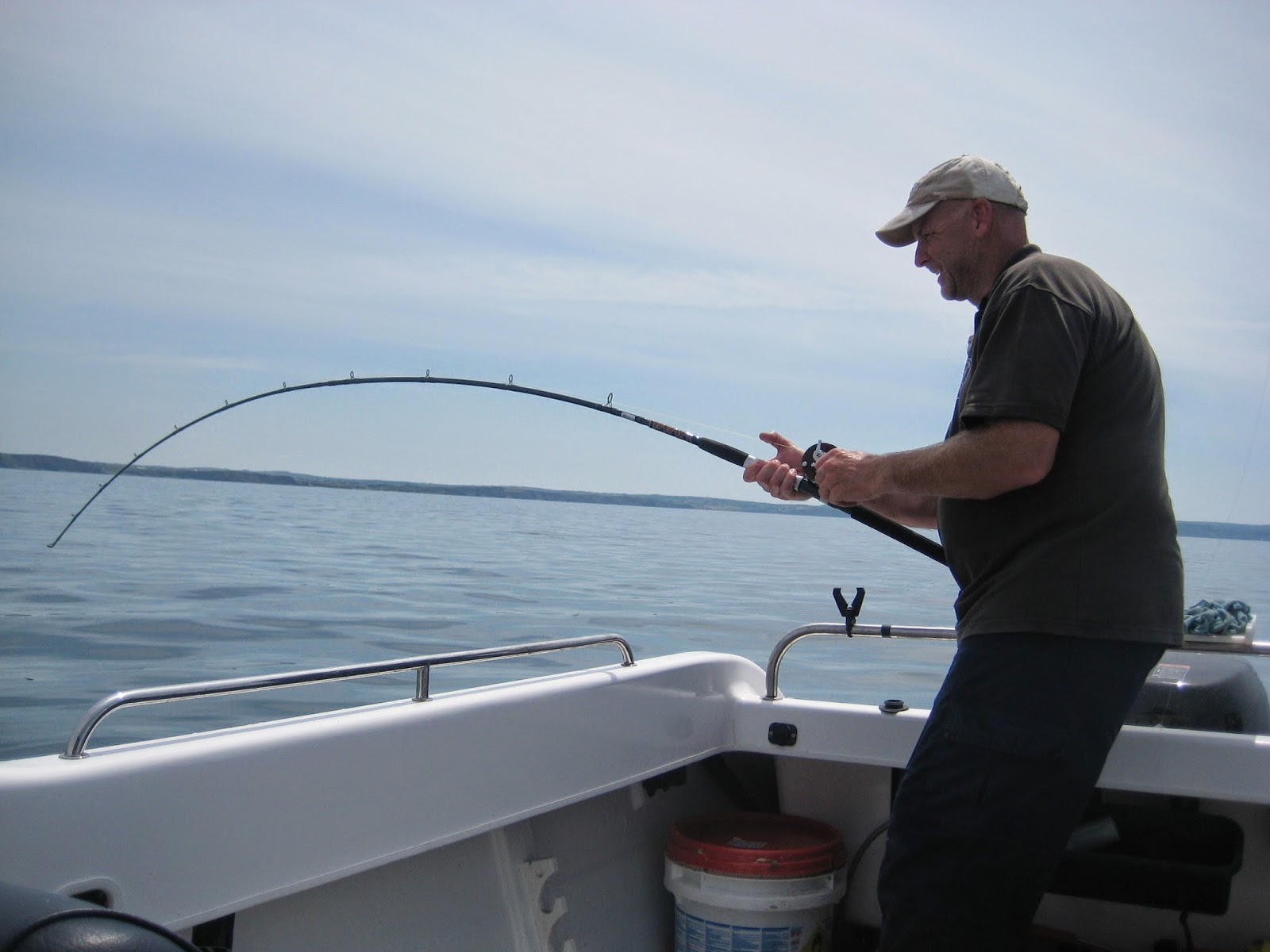 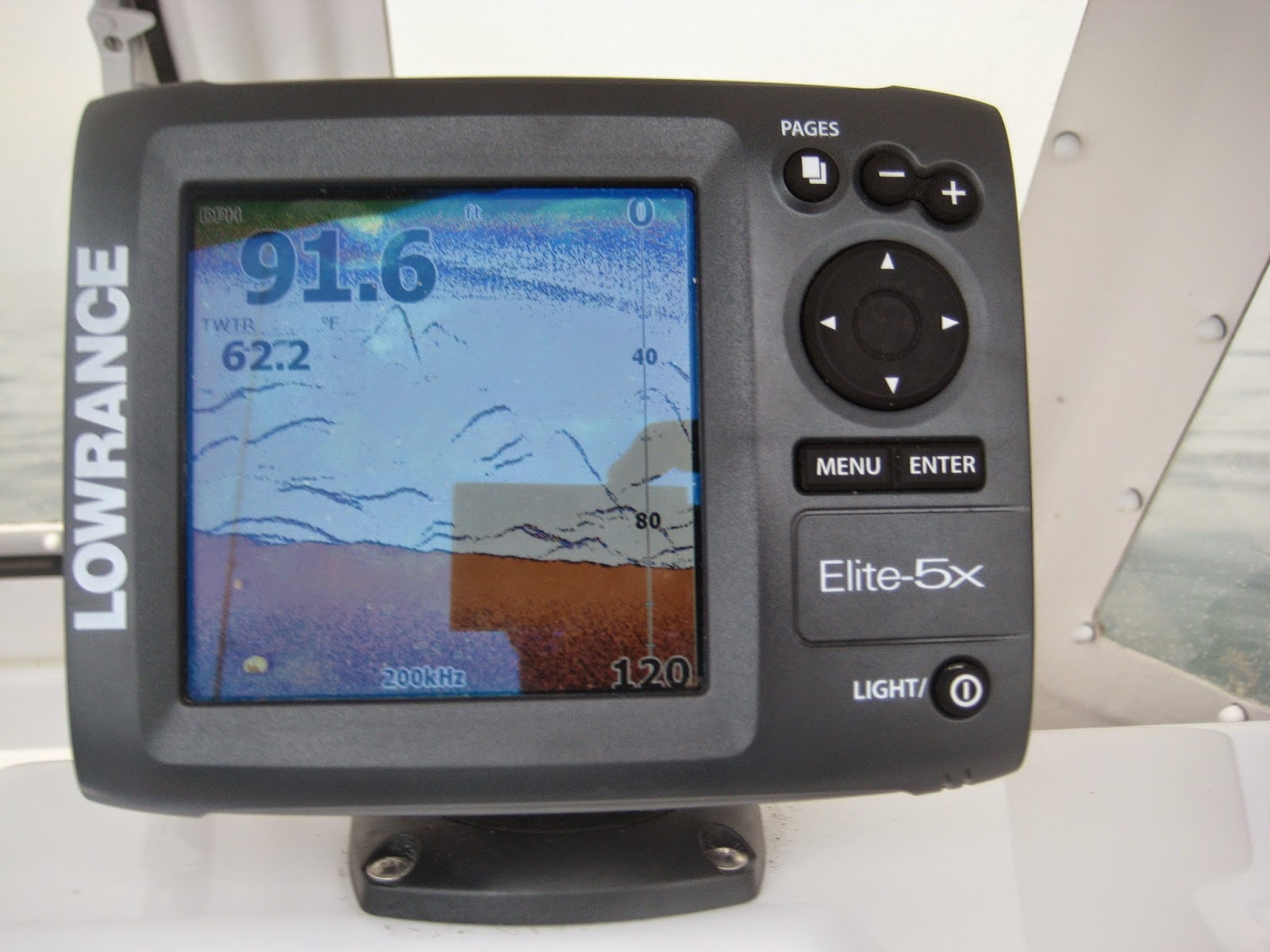 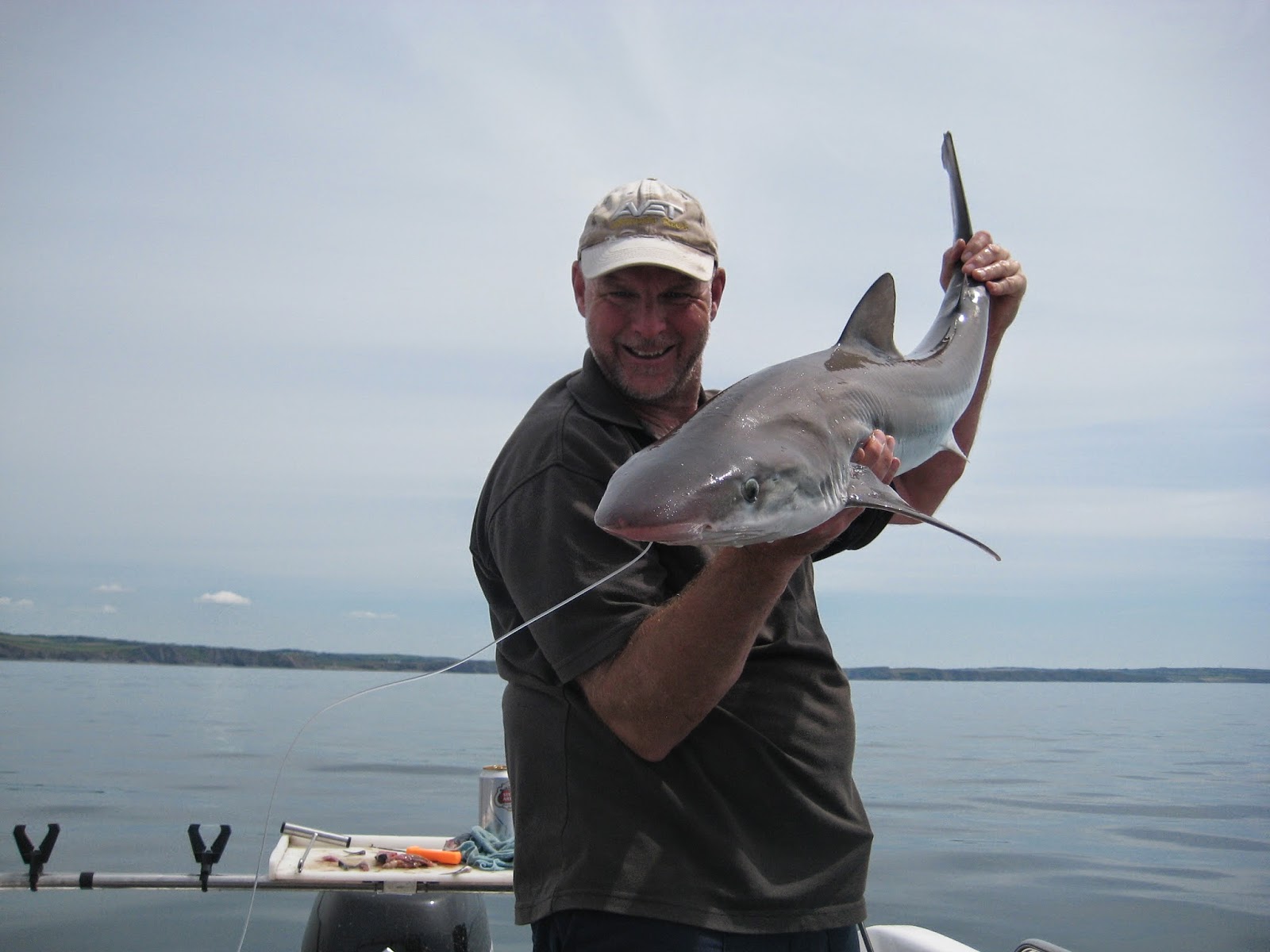 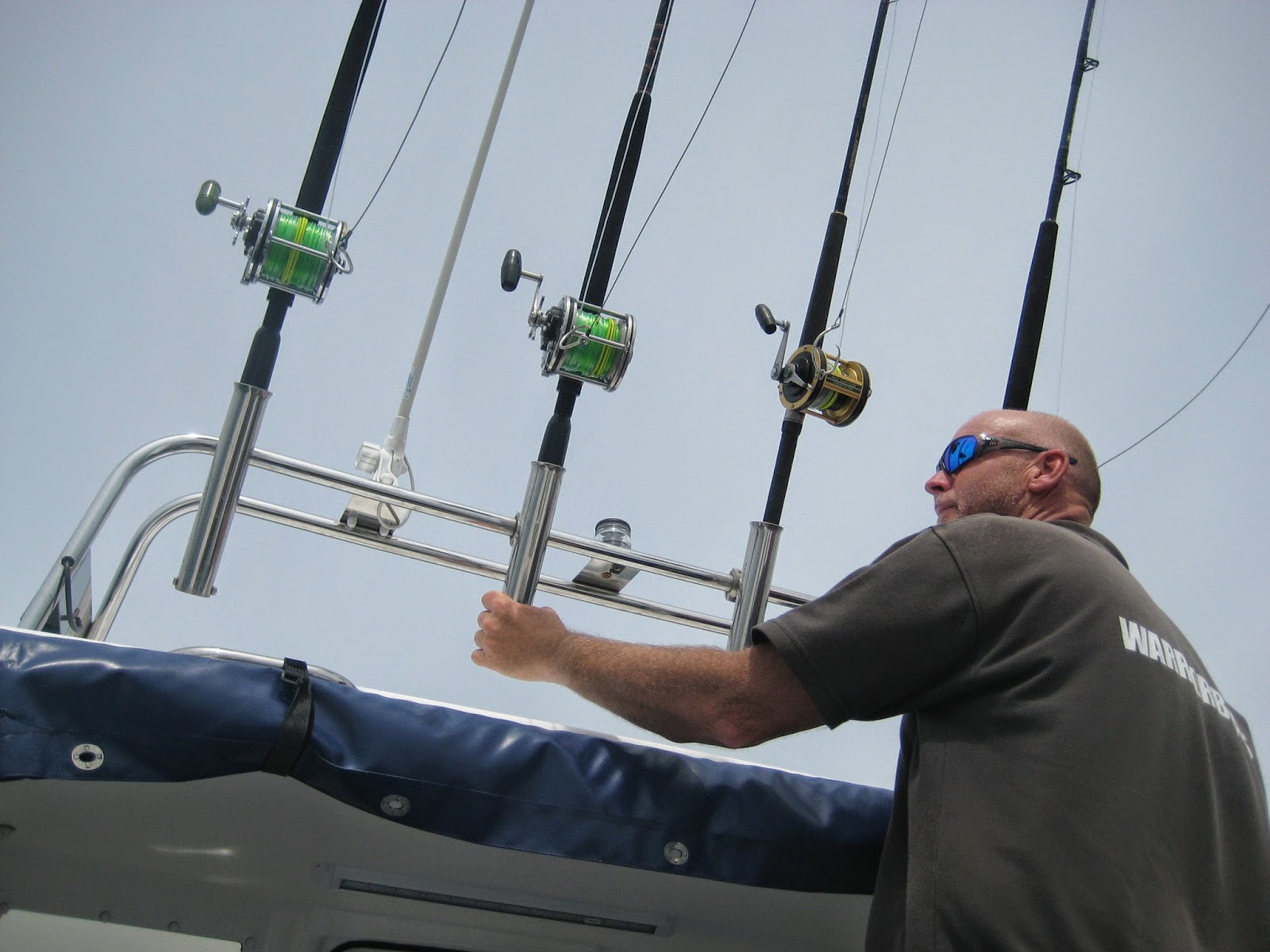 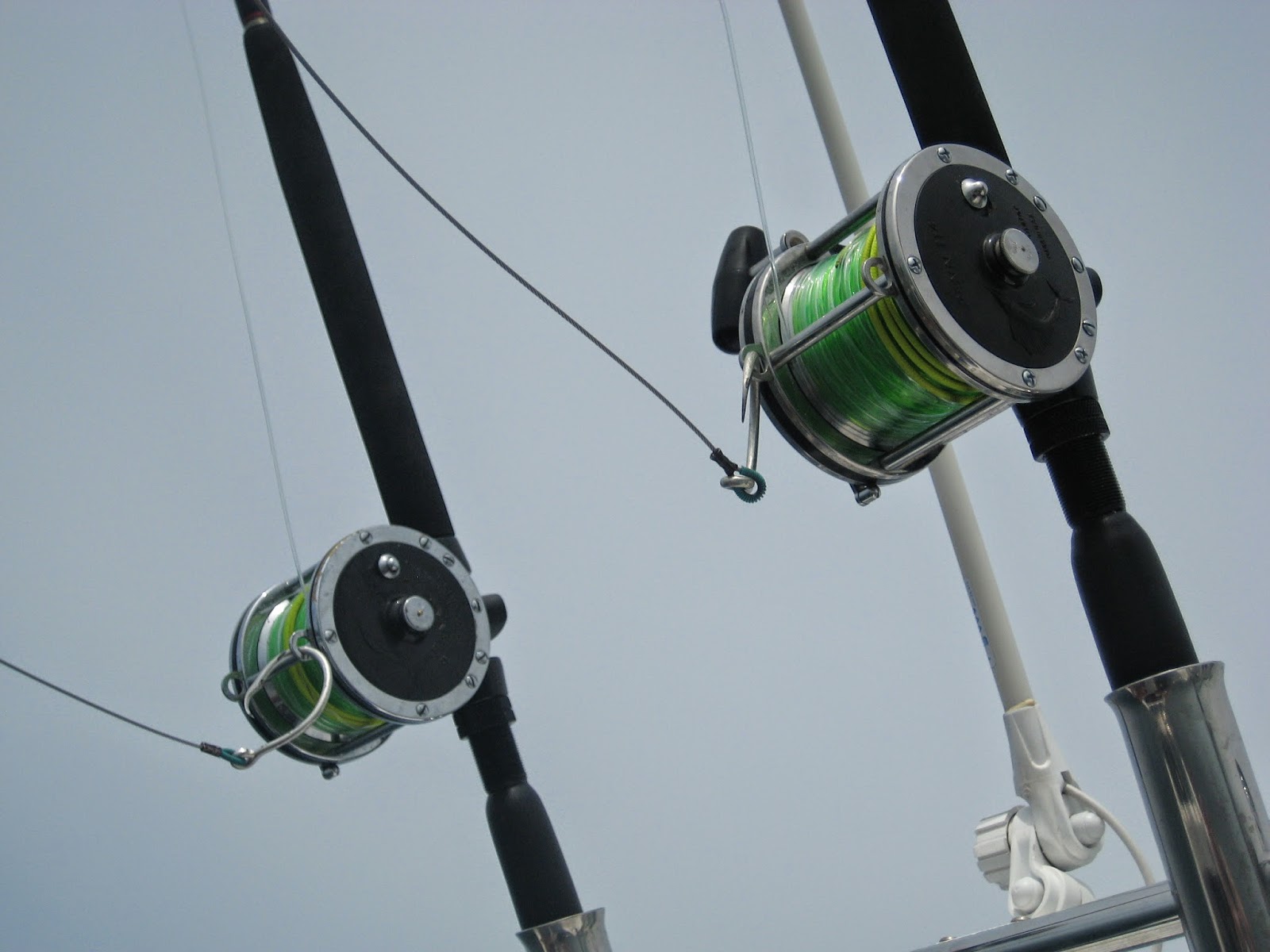 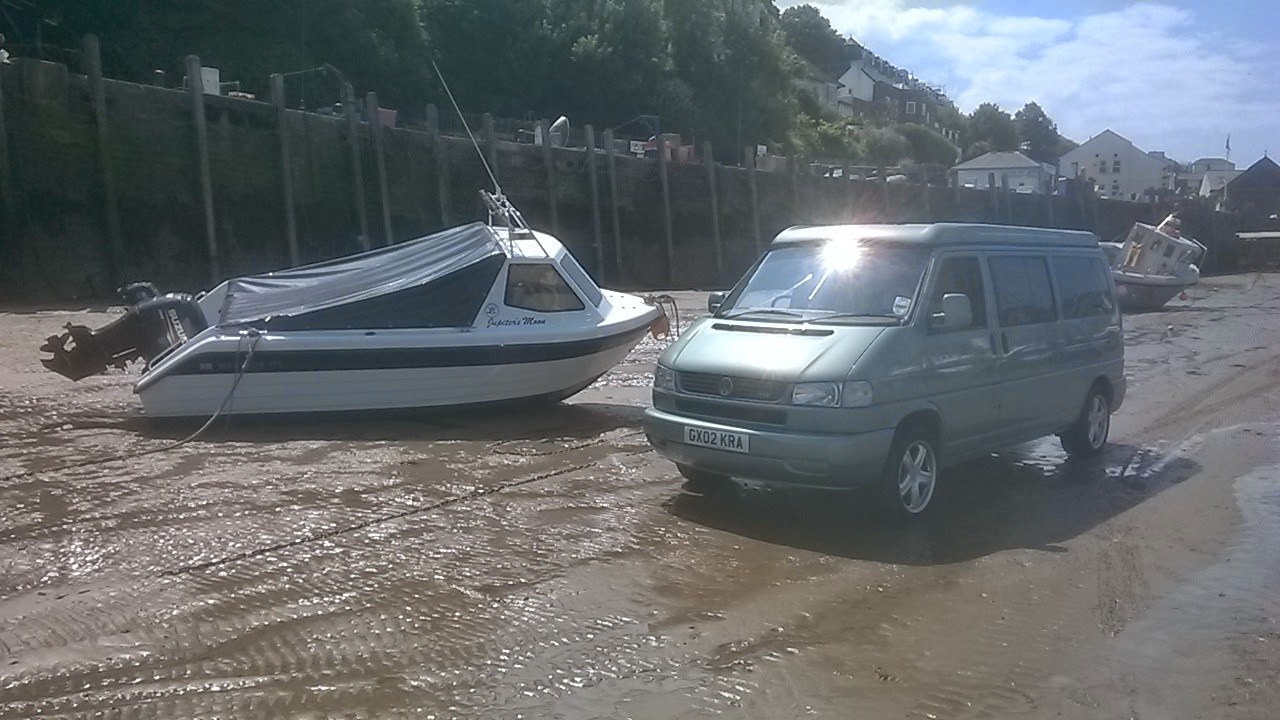 .Elusive indeed as once again, despite perfect conditions over two days fishing, I failed to find them.
Joining me on both days was my good friend , Ilfracombe local, and excellent crew Nick 'Pix' Dabney . Having dropped the boat on the visitor's mooring the evening before our first day's fishing, Nick suggested that we might nip out of the harbour and catch some mackerel for an hour or two. Joining hi us for the trip was Nick's mate,  Keith. Back home in Sussex , mackerel aren't exactly plentiful this summer but the same cannot be said at Ilfracombe where the sea is absolutely teeming with them. Within a hour we'd filled the cool box with a least a hundred and the campsite freezer was commandeered later that evening so I could at least take some back home to Sussex.
We covered a massive amount of ground on the two days shark fishing from just south of Hartland down to the radar dishes and caught plenty of Pollack, and even more tope, some of them of a decent size approaching 40lb. Back home this sort of fishing would be regarded as superb but, it was simply not what we were there for. At times the tope were so thick on the ground (see the picture of the sounder screen) that we  failed to get all our shark baits out before a run occurred and tope regularly followed a hooked fish up to the boat. Sometimes we were looking at four or five fish in the water beneath the hull, quite a sight.
Nick did try to tempt one with a lure and indeed dropped a shad right on to the nose of one of the 'followers' . It approached the lump of plastic, then casually turned away and here, there is a lesson to be learned. Perhaps tope do have slightly more discerning tastes than other species otherwise we would see more of them caught on lures.
Evetually we succumbed and decided to enjoy the tope fishing by scaling down our gear to normal boat rods and actually fishing for them. I have to say that catching them on the drift, just a few feet off the bottom is an engaging way of tackling these superb fish and something I'd be keen to try locally.
A couple of rather interesting sightings also took place during this trip. On three separate occasions Nick and me spotted tuna jumping. Yes, you did read that correctly. At first we weren't sure, but after the third sighting we don't think it could have been anything else- a fish of probably double figures. Incredible.
Secondly, we had a sunfish follow the boat for some time which was also a pretty incredible sight. A curious creature which we at first mistook for a shark fin on the surface.
So, despite failing to achieve the target specie, the trip was no less enjoyable and the fishing quite exciting. I learned a good deal more from the navigational point of view and now feel a little more confident negotiating a journey that frankly, this time last year, I was actually quite dubious about undertaking.
I will return.....soon.