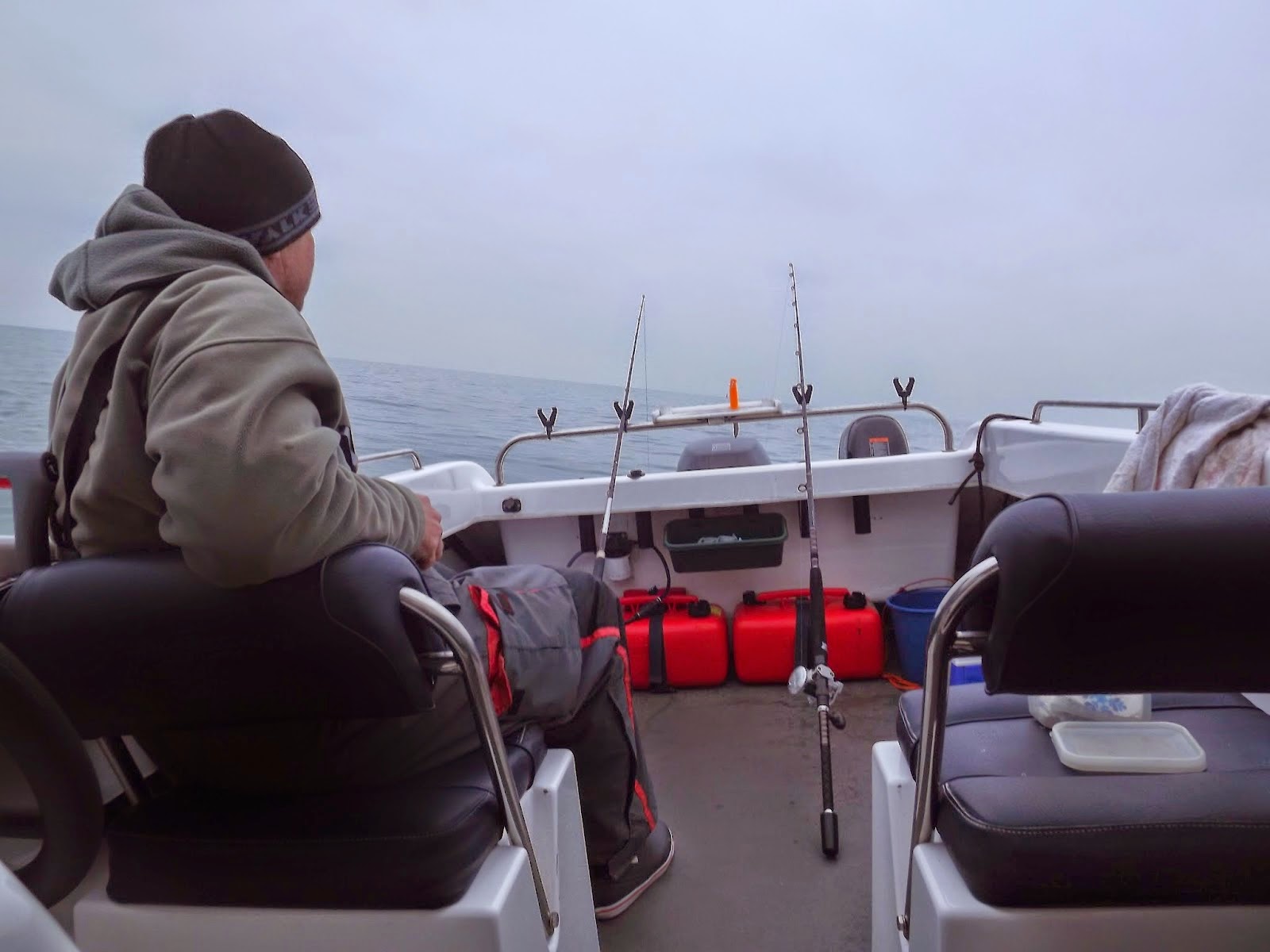 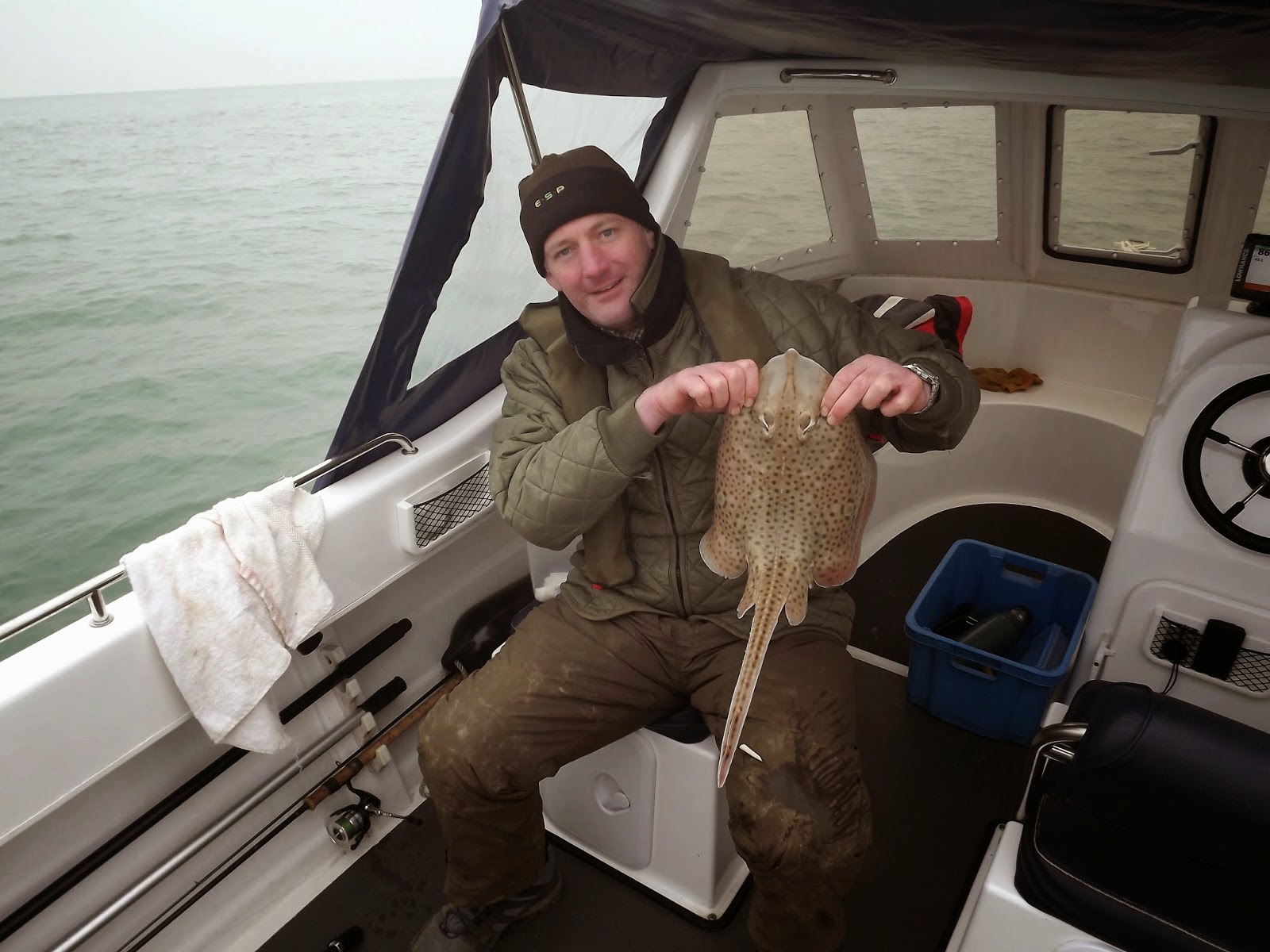 Took Dave down to one of my favourite banks in search of blonde ray-a specie I've had so much success with in the past at this time of year. Well....................not today I'm afraid. Apart from the ubiquitous doggies and Dave getting this small 'thornie' the blondes were conspicuous by their absence.
However, all was not lost. I did see one blonde ray caught by marina buddy Kim who also turned up to fish the mark briefly. He didn't stay long and reported later than the water temperatures were a bit on the low side for the blondes.
Every day's a school day!
Posted by Unknown at 07:23 2 comments: 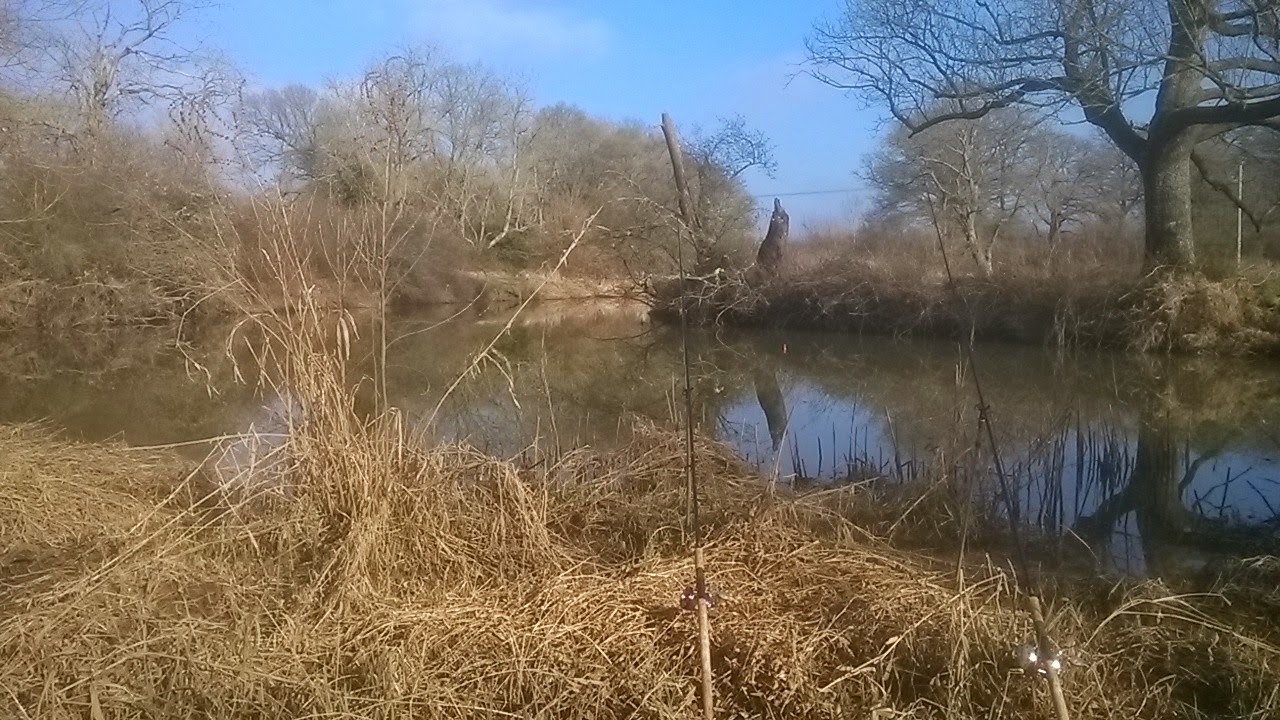 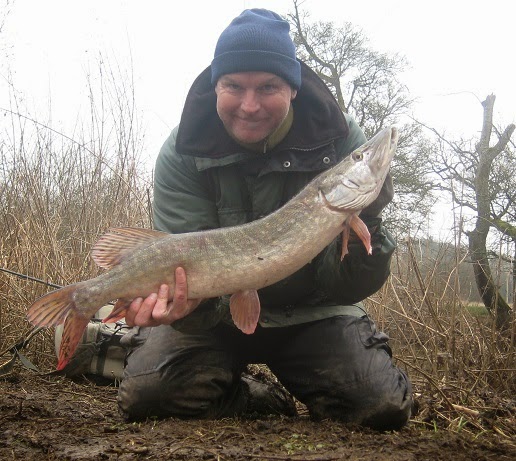 Back in 'blighty' now and  a stark contrast ,weather wise, to what I was experiencing just a few days ago in Mexico. Shorts and t shirt have been traded for woolen hat, and all weather suit and now might be a good time to mention 'that' winter two piece that has served me so well for nearly ten years of hard winter piking use.
It's a breathable Sundridge Minus Ten. O.K the bib and brace might be the second set but I've only just thrown away the original which despite being torn and tattered through rough use on muddy tidal river banks was still very warm and fairly water resistant. The Jacket, however , is the original, is still warm,  waterproof  and shows no sign of giving up the ghost yet. I reckon I might even get another ten years out of it. 'Buy the best, forget the rest' and ten years ago it was about the best available on the market.
I don't know whether its still in production but having also purchased a Sundridge floatation suit for use in my boat, I can highly recommend their products-they're certainly built to last.
So anyway, its my birthday and really, what else is there to do but go fishing.
The non -tidal reaches of my favourite river are not in bad condition , for a change, so I decided to give a stretch a try for 'old esox'.
I found the upper single pictured above just below a tree but that was the only pike I landed today. I did venture upstream to an area where Dave had nabbed a 'twenty' last season but it proved to be fruitless.
A short move downstream did produce a take to my rudd bait but unfortunately, I snagged on something gnarly and rock solid on the river bed and actually got 'snapped up'-the first time this has happened to me in several years. Thankfully the offending pike must have broken free because I felt very little on the end of the line after a short while.
The river season is, once again , drawing to a close and I still haven't seen a really decent pike this time around......such is life.
Posted by Unknown at 07:04 No comments: 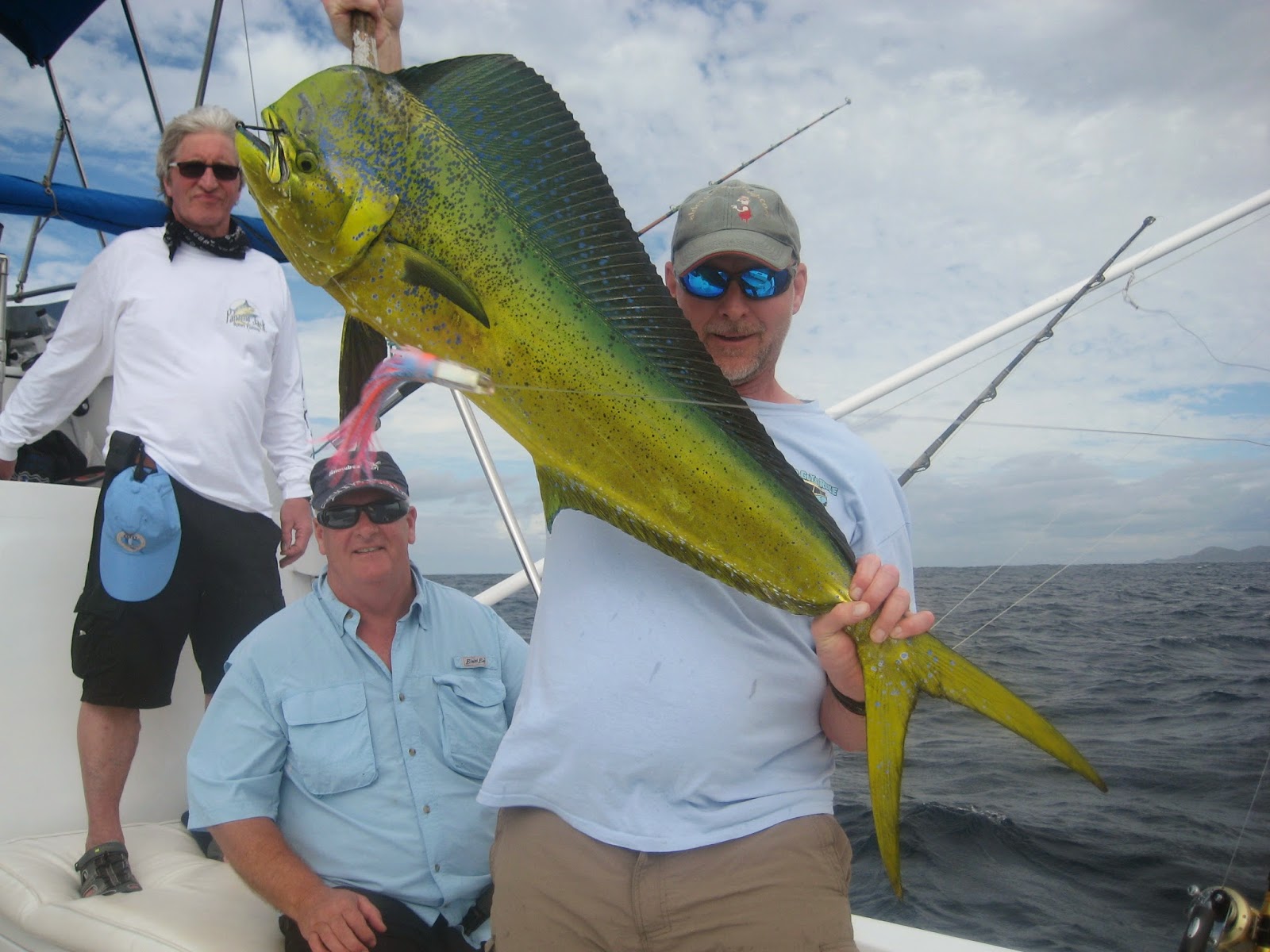 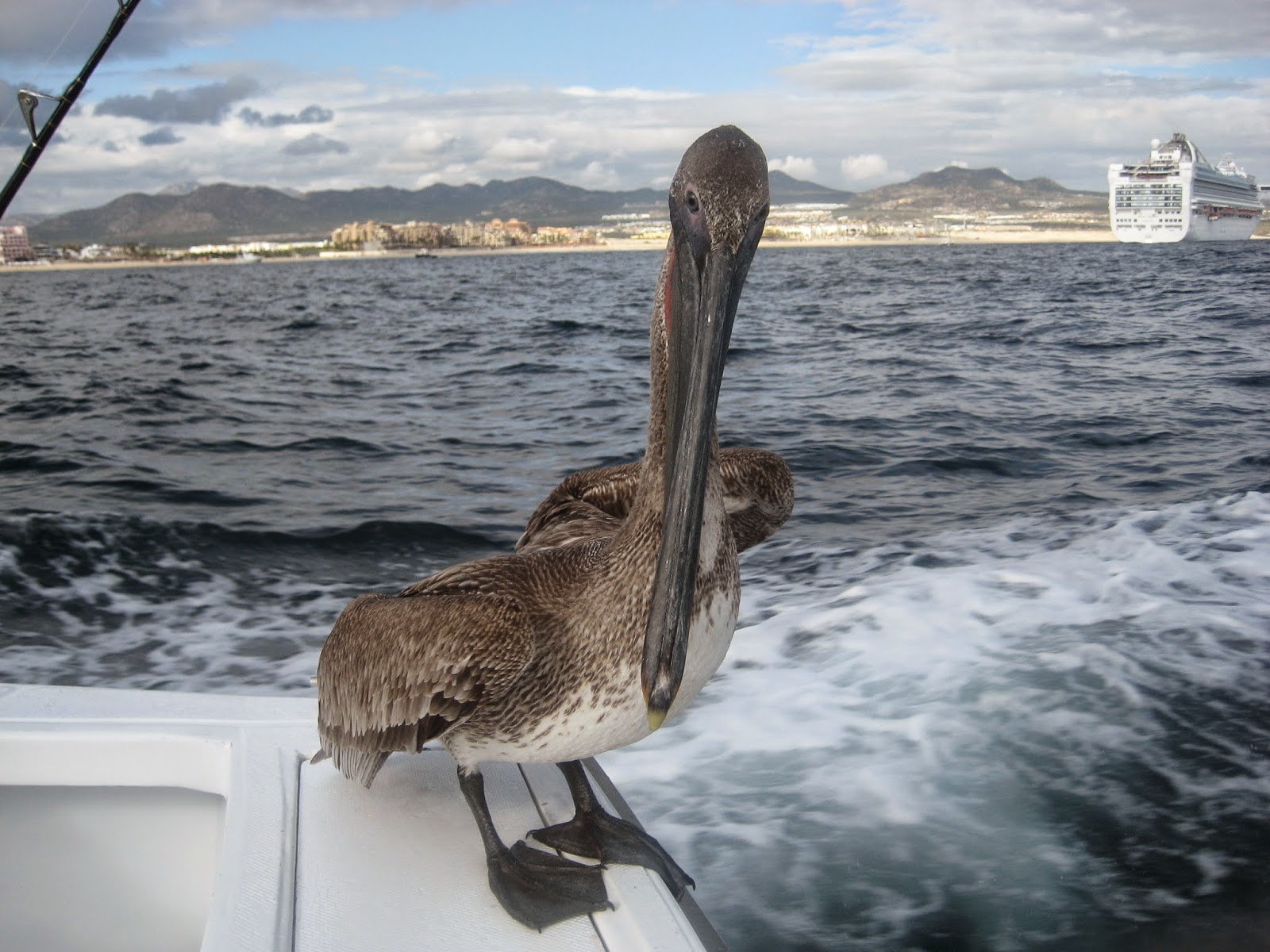 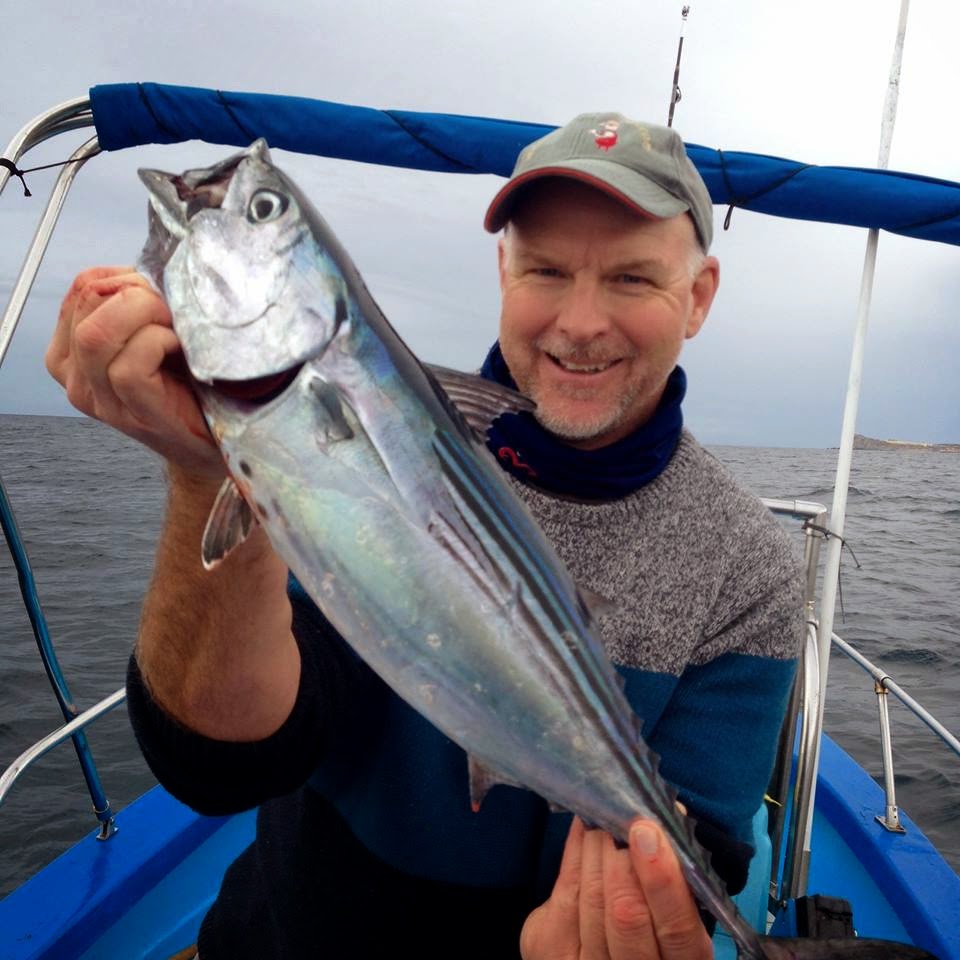 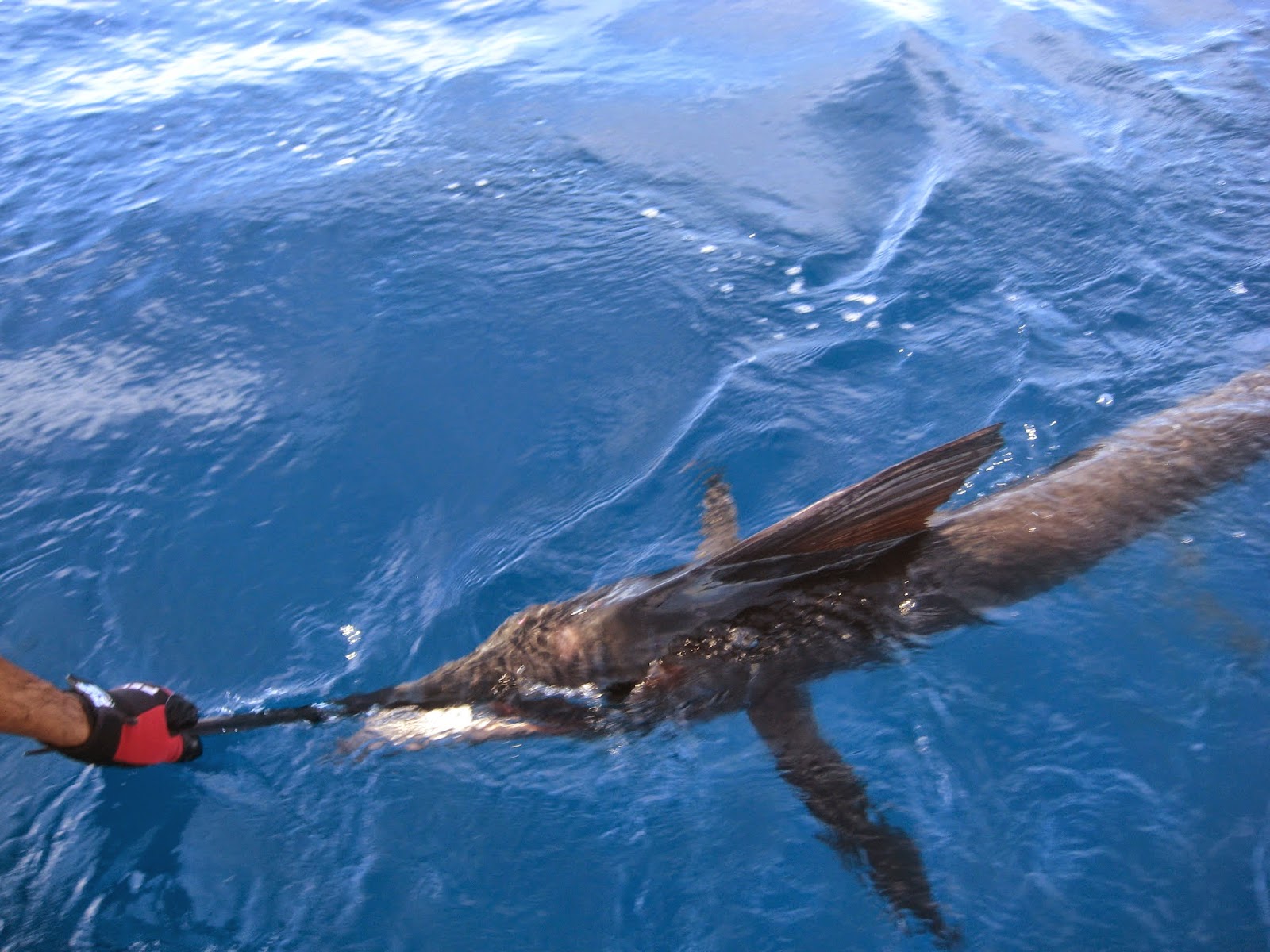 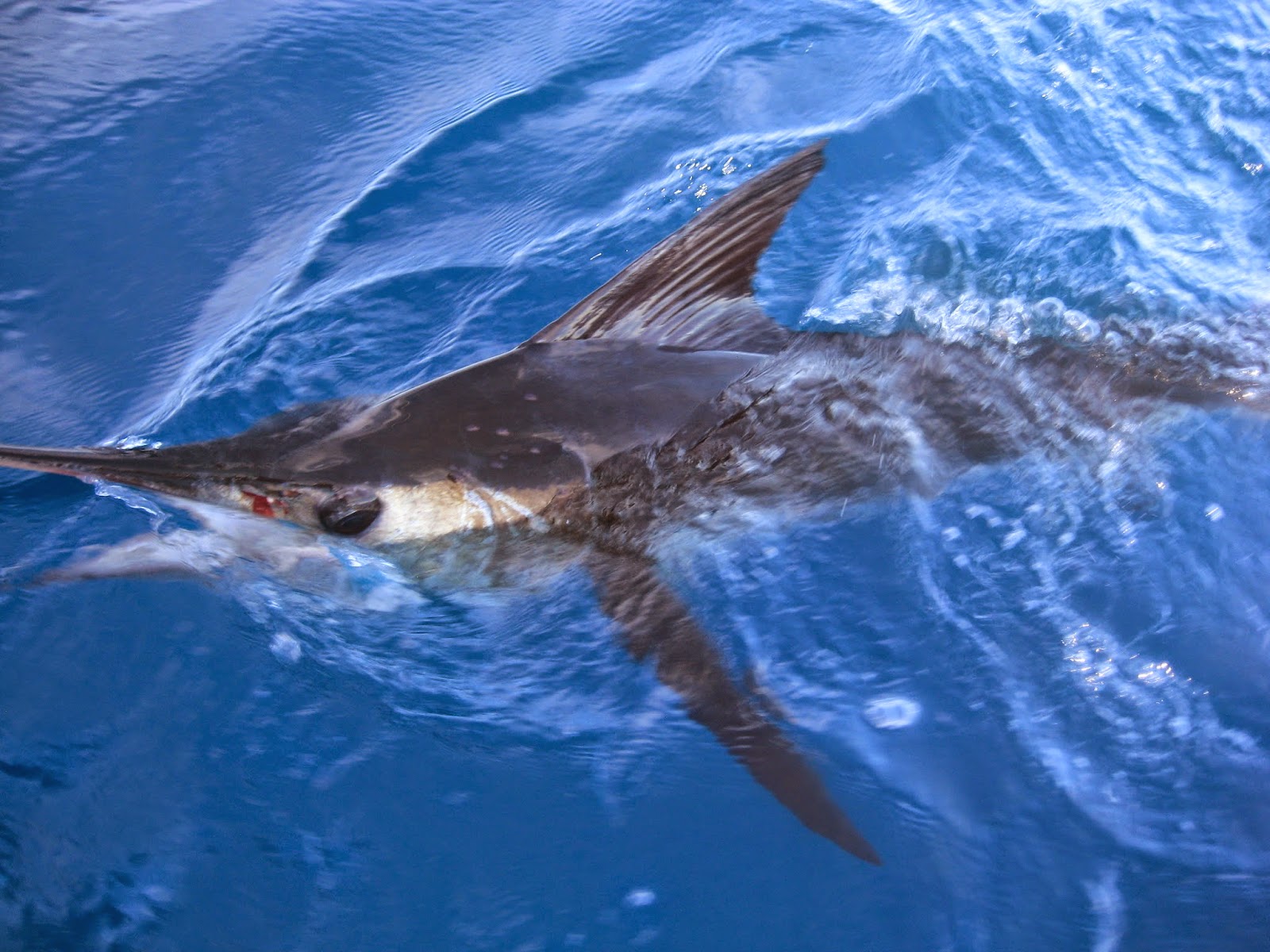 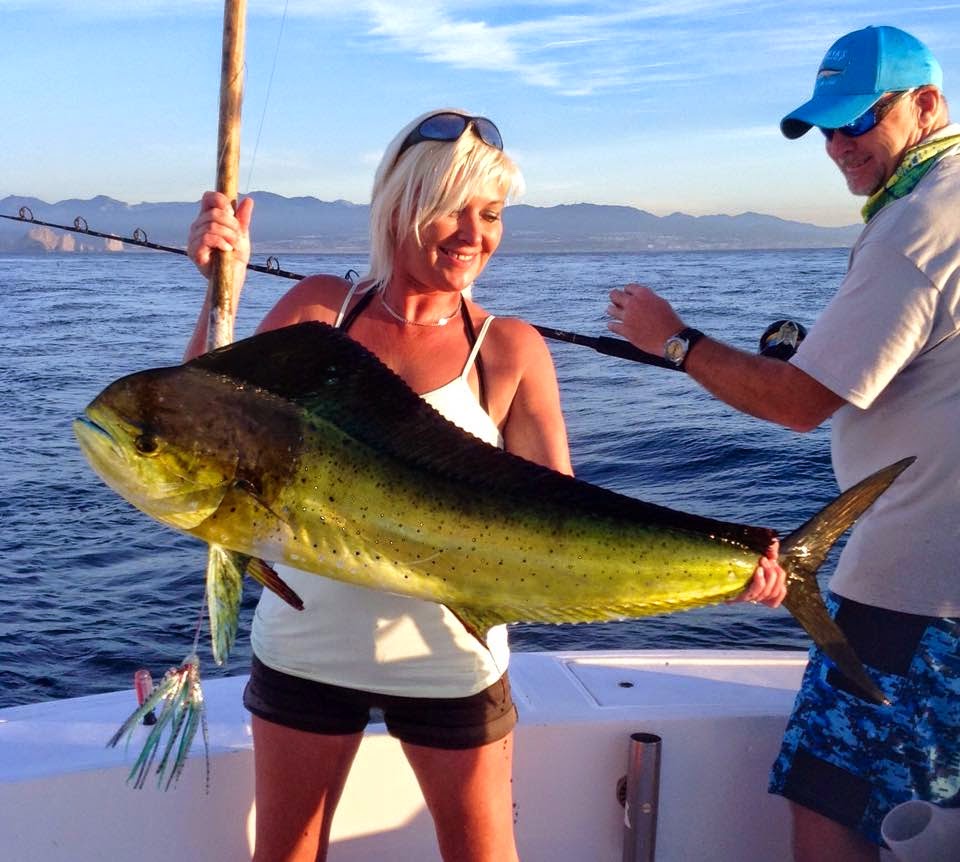 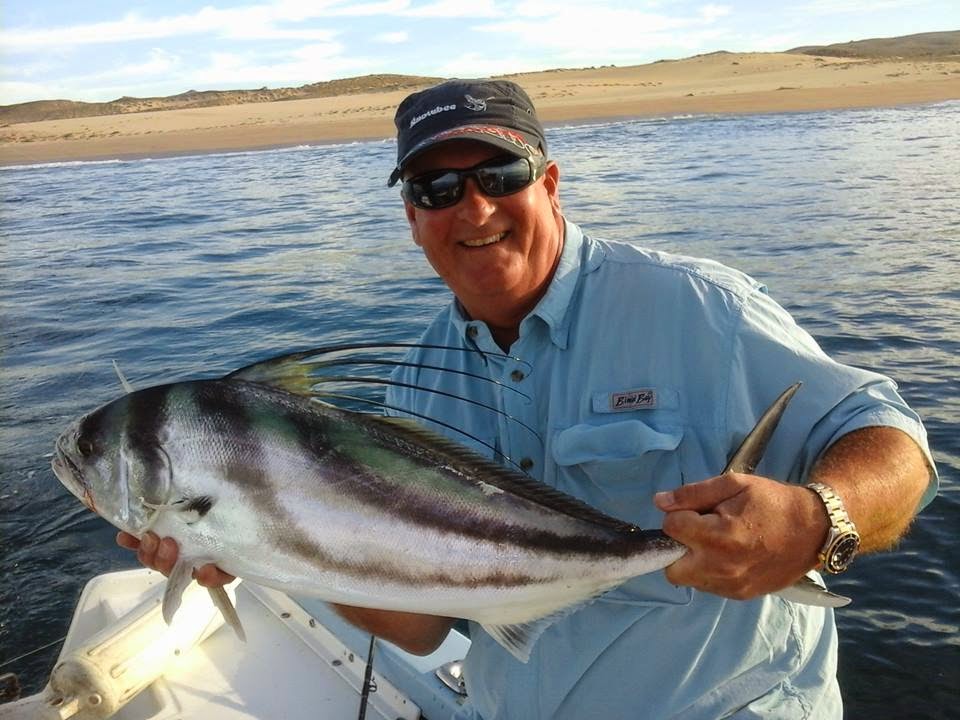 Finally, a massive thanks to Mick and Neil for inviting me along, and in particular to Mick for her unsurpassed organising skills and for keeping us boys in check. Here's a picture of her with her lure of choice which happened to be rather successful. 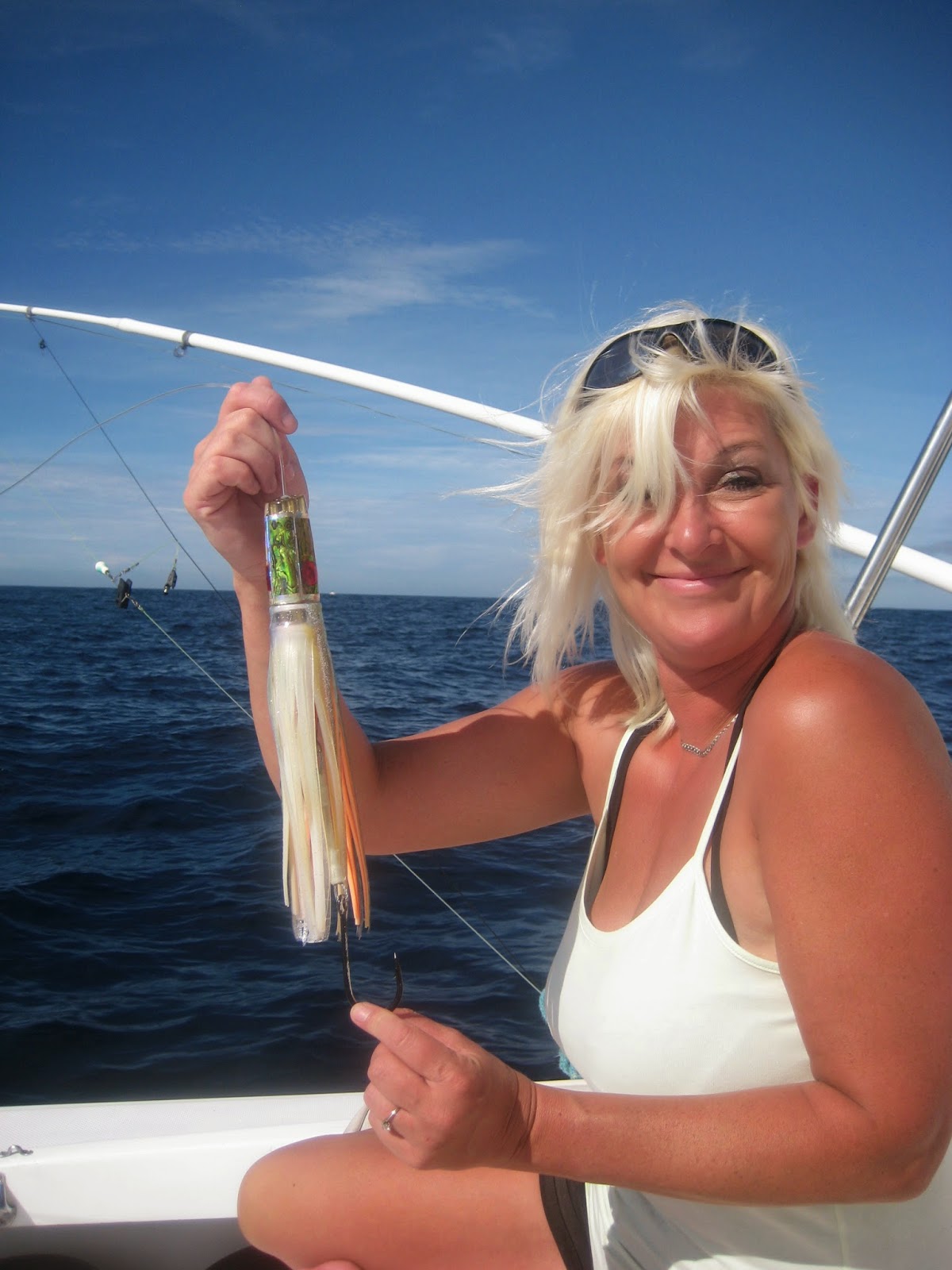 .......and another of Mick enticing the pelicans and frigates. 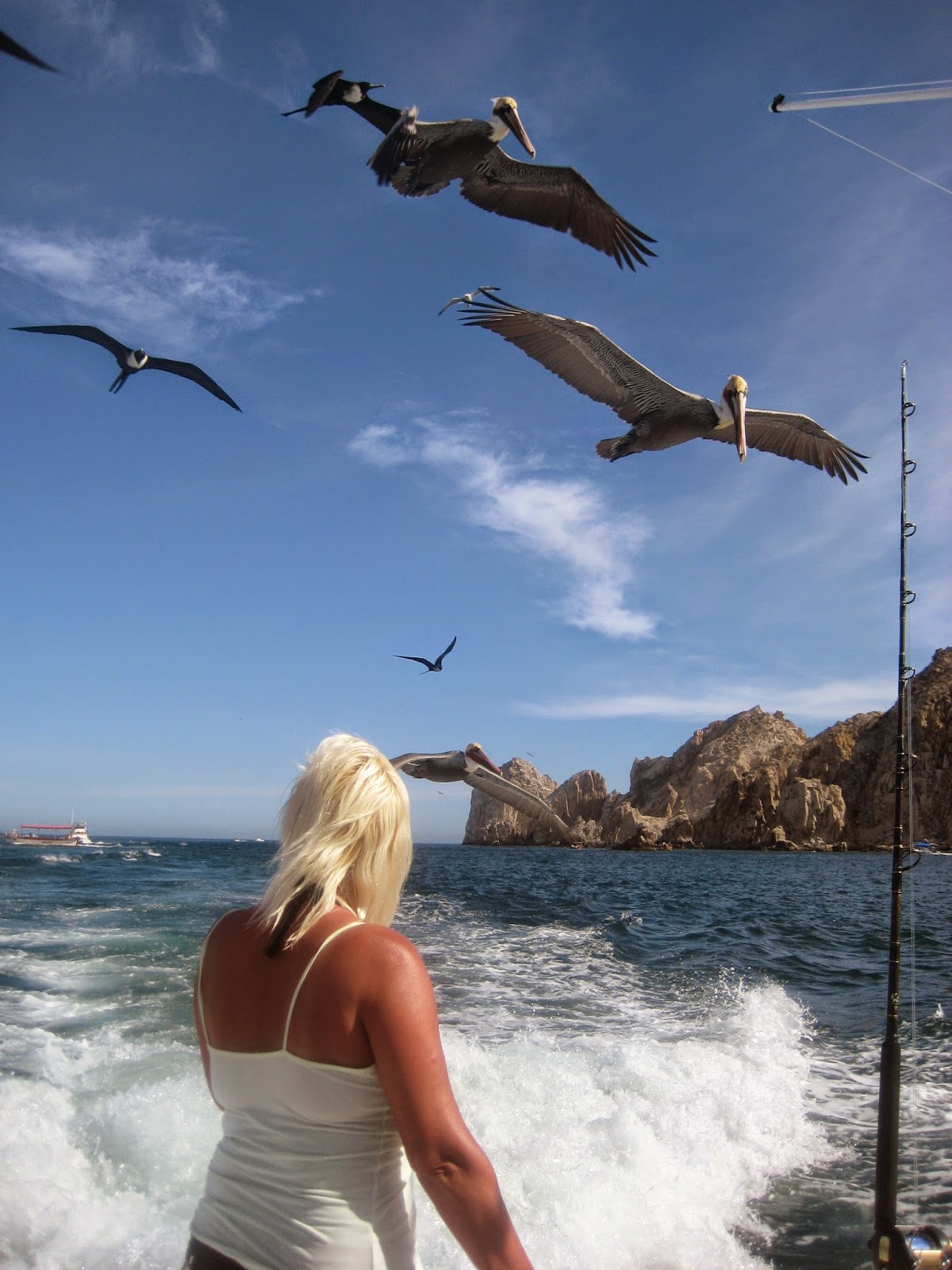 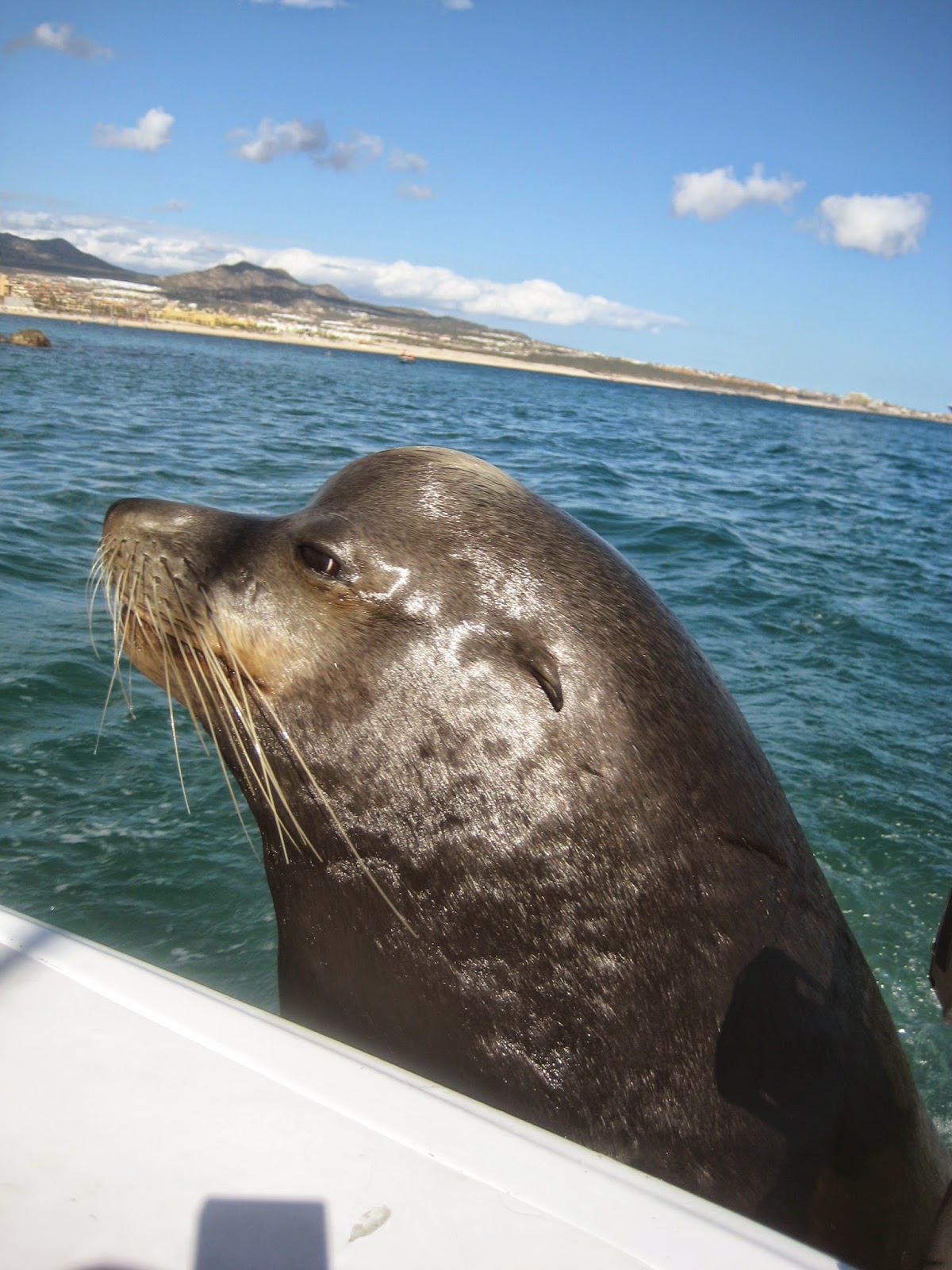