Joining me on this trip was my good friend and sharking buddy Wayne Comben from Hampshire. Wayne, along with sidekick Graeme Pullen, is the man responsible for two of the biggest shark to be caught in British waters with huge specimens of both porbeagle(2012) and thresher(2013)coming to his tiny 17ft Wilson Flyer dinghy. I'm indebted to both these guys for the sharking information they have both provided me with leading to the capture of sharks from my own boat for the first time last season.
Wayne is, however, an all round angler and, on this occasion, wanted to sample some of Littlehampton's famous bream fishing and in particular, those that frequent the Kingmere reef.
To us  locals, the Kingmere is actually not necessarily the best place to target the specie due in no small part to the sheer number of boats that can sometimes be found on the reef but, it's always a pleasure show a visitor the much publicised mark and usually a quiet spot can be found where the bream are ready and willing.
With the crowd firmly camped out at the 'East end' , I chose, once again, to hit 'Brian's mark' on the reef edge and was joined by only one other boat, Dickie on 'Lynander',during the day.
With a flat calm sea , warm sunshine and the bream more than willing to participate from the off ,we had a great day despite the small tide, and amassed a catch of forty plus good sized fish to 3lb 7oz along with a 'fluked' plaice for Wayne to take home for tea.
Once again a trotted or constantly 'bumped' bait with a 12mm floating bead on the hook trace did the trick although the fishing slowed noticeably over slack water and didn't really achieve the same pace on the flood tide.
Visiting us during the day was this rather futuristic looking IFCA craft supposedly counting the number of boats fishing in the proposed Marine Conservation Zone area that encompasses the whole of the Kingmere reef.
Whether or not we'll be able to fish in this area in the future is still to be decided and is a controversial subject both amongst the local fishing fraternity, and those that choose to air their views on public forums.Only time will tell. 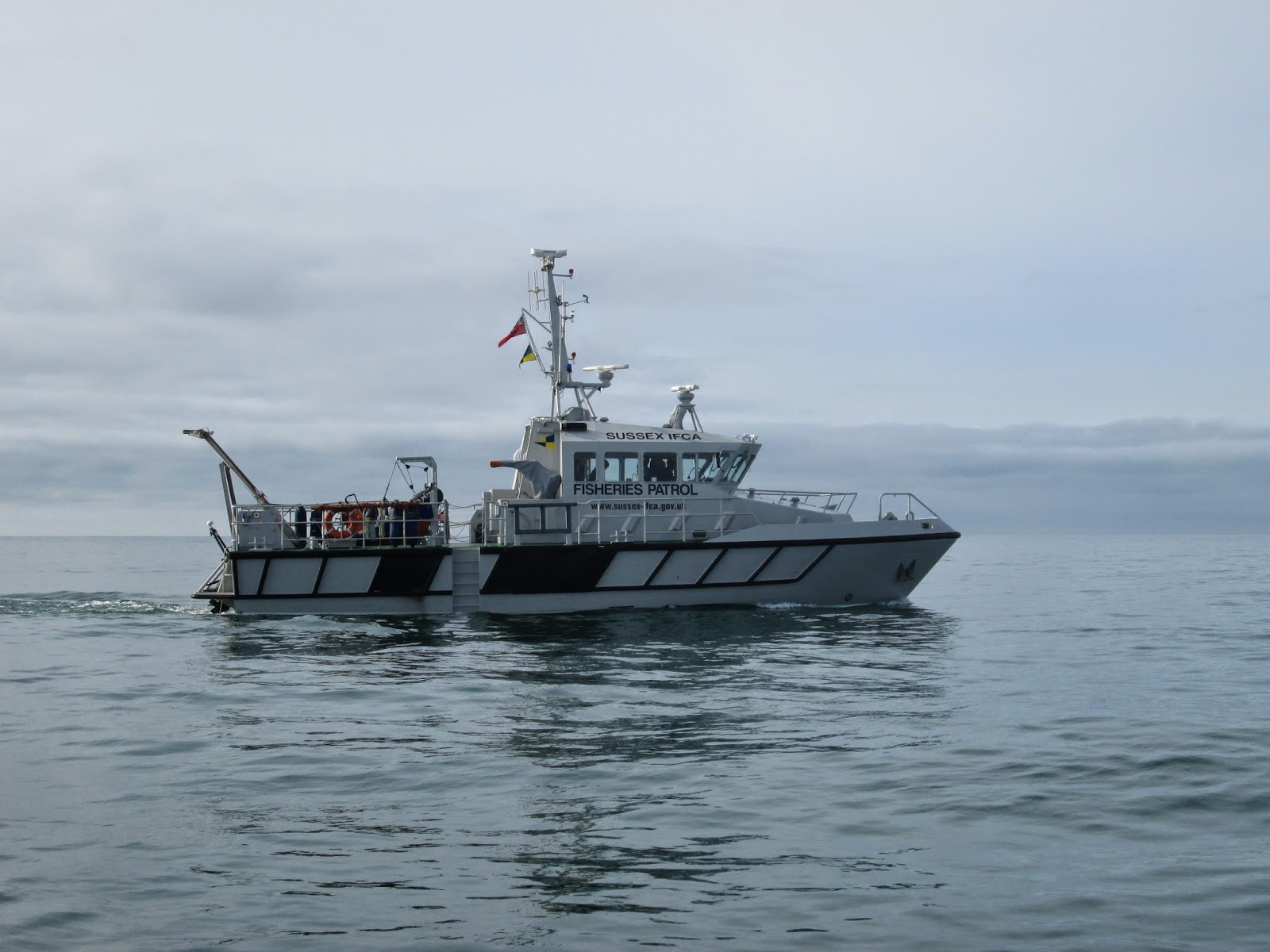 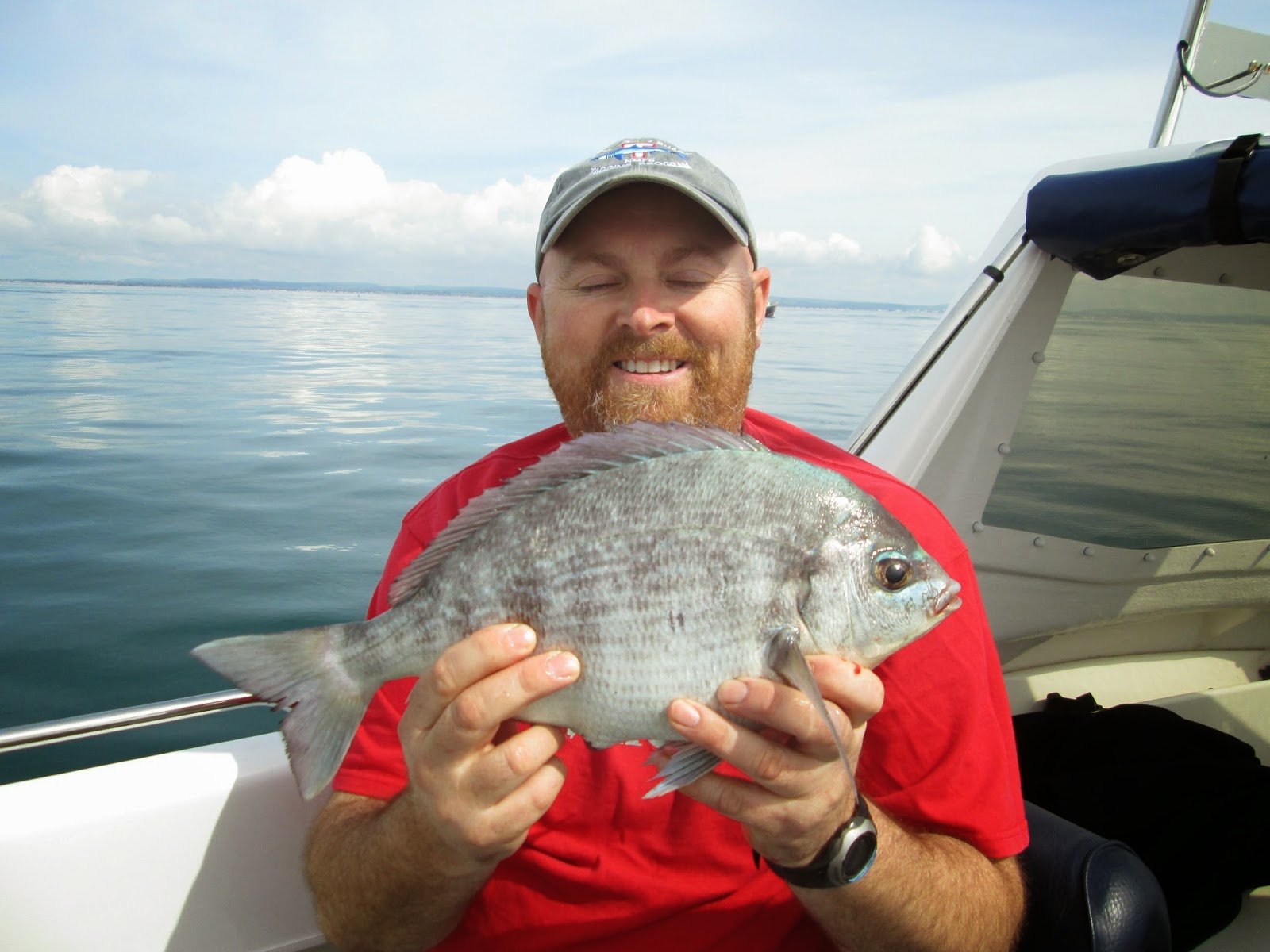 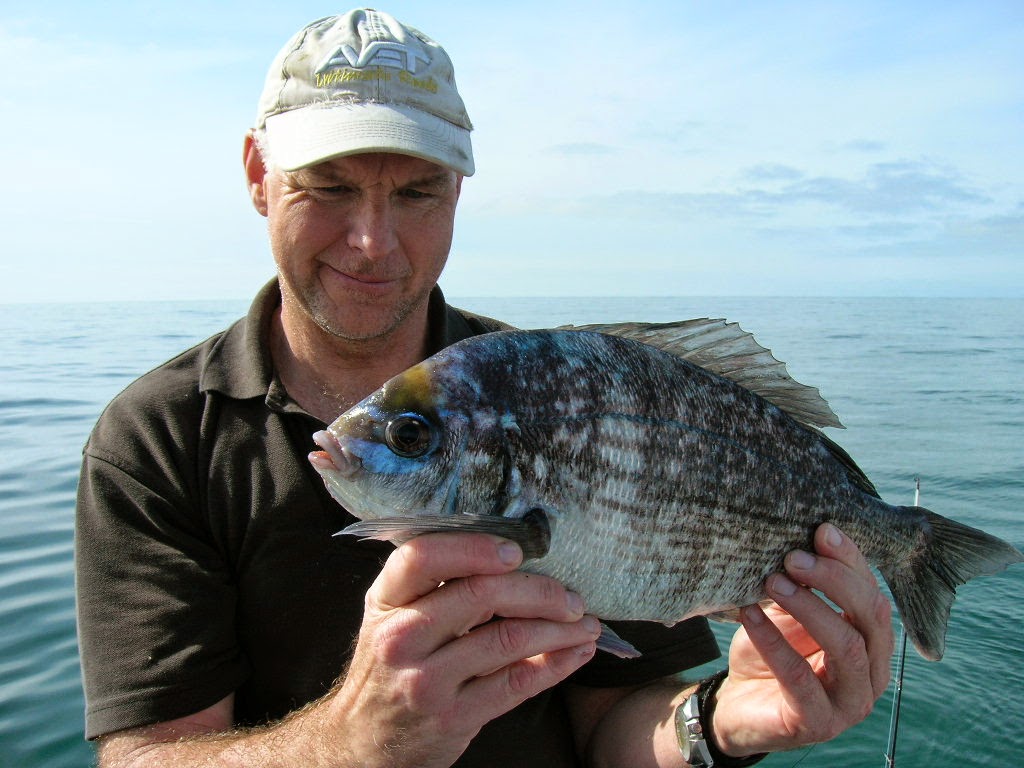 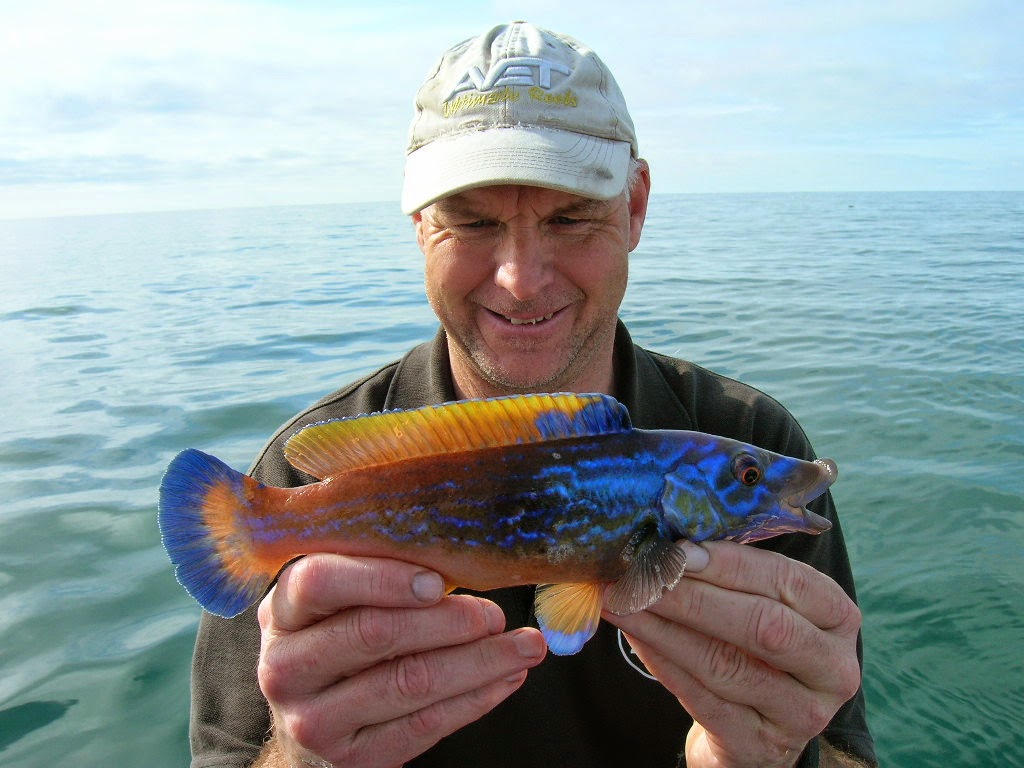