Two days ago I commented 'We've been consistent in the past with every recent season producing something 'spectacular' to reward our efforts. I'm sure that by March 15th, something will have turned up.'
Well, we didn't have to wait long because today something 'spectacular' did turn up, along with some pretty hectic 'side show' action and, although my own baits didn't see so much of a sniff from old Esox, I still think it was probably the most exciting pike session I've personally experienced in a long while.
Both Dave and me had 'stuff' to attend to during the morning, but both agreed that, as the weather and river conditions(I've never seen the river looking this good at this time of year before) were SO favourable, we'd be fools not to get out piking in the afternoon.
Having settled in to our swims after lunch it was literally only minutes before Dave's drop off signalled the first take...........and seconds later, the bait itself was dropped off. Naturally he re-cast to exactly the same spot and, if it was the same pike, he didn't take long to have another bash at the bait and was this time successfully hooked and landed-a fish of about 7lb-good start.
Within half an hour the same rod, and bait-a dead trout, in exactly the same spot produced another take , but this time it was no jack. The pike gave Dave quite a bit of trouble especially as the swim was a bit 'tight' and the fish very lively undoubtedly because of the unseasonably high water temperature. I thoroughly enjoy watching my mate tussle with big pike, especially if they decide to perform some tail walking aerobatics, as this one did, and it was a rare and priceless moment  when we both agreed that she was an obvious 'twenty' as she finally gave in, and slid over the rim of the net.
At 23-13 she was a truly outstanding looking pike, in pristine condition and obviously gravid. I still think that big pike are stunning creatures and it was yet again a real pleasure to be there to share this one with my mate. River 'twenties' don't come along that often-Dave and me have both now landed two for each other and in a way, I'm sure Dave will agree, it's entirely appropriate that we're both present when they do turn up. I'd have been very disappointed to have missed this one.
But that wasn't the end of it!
Dave landed two more double figure pike from the same swim at 12-00 and 14-08 all in the space of a couple of hours to conclude a very exiting session indeed. It's unusual for us to contact such a number of pike from the same swim on this river. I've said before that we've never actually come across an obvious hot spot or holding area but something about this relatively tiny area of river was special.
Why were they there?
It's entirely possible, that the pike were gathering to spawn especially as the water is so warm. The big female was obviously ready, and the close proximity of a suitable spawning area in the form of a reed bed and sluice channel may hold the key, though premature and untimely spawning activity is not unknown and can be short lived .Alternatively, the swim , from past experience, is also slightly deeper than surrounding areas and is a known banker  for good bags of bream and roach. It has produced the odd good pike for both of us in the past and is a regular stopping point, but never in the numbers seen today.
What was the trigger ?
Once again the tide was topping and turning when the action began and, along with the contributory factor of conditions that are conducive to 'livening' up the pike, and from experience almost Induce them to take a bait presented close by be it dead, or alive.
Of course all this is just pure speculation and, likely as not, the pike just happened to be in one spot having a bit of a social before all deciding at once that it was time for a snack.
Neither of us feel that the old adage of pike going on the feed when there's a frost holds water. In fact, we've definitely experienced quite the opposite-the pike becoming lethargic, and difficult to move in such conditions, with a live fish as bait becoming a necessity. The usual 'classic' early morning/evening feeding spells couldn't be further from our experiences either. I've now lost count of the big pike that have shown up in the early afternoon often after the baits had remained untouched since dawn.
Whatever the reasoning, today's angling  was a bit special on Dave's part. Nice one mate.

Landie update; Despite my bad luck on the river bank i did get bit of a result with bits for the Landie. Dave and me spent an hour this morning at Drop Zone where along with all sorts of useful snippets of info, i managed to pick up the cab glass I need for the princely sum of a fiver a pane. 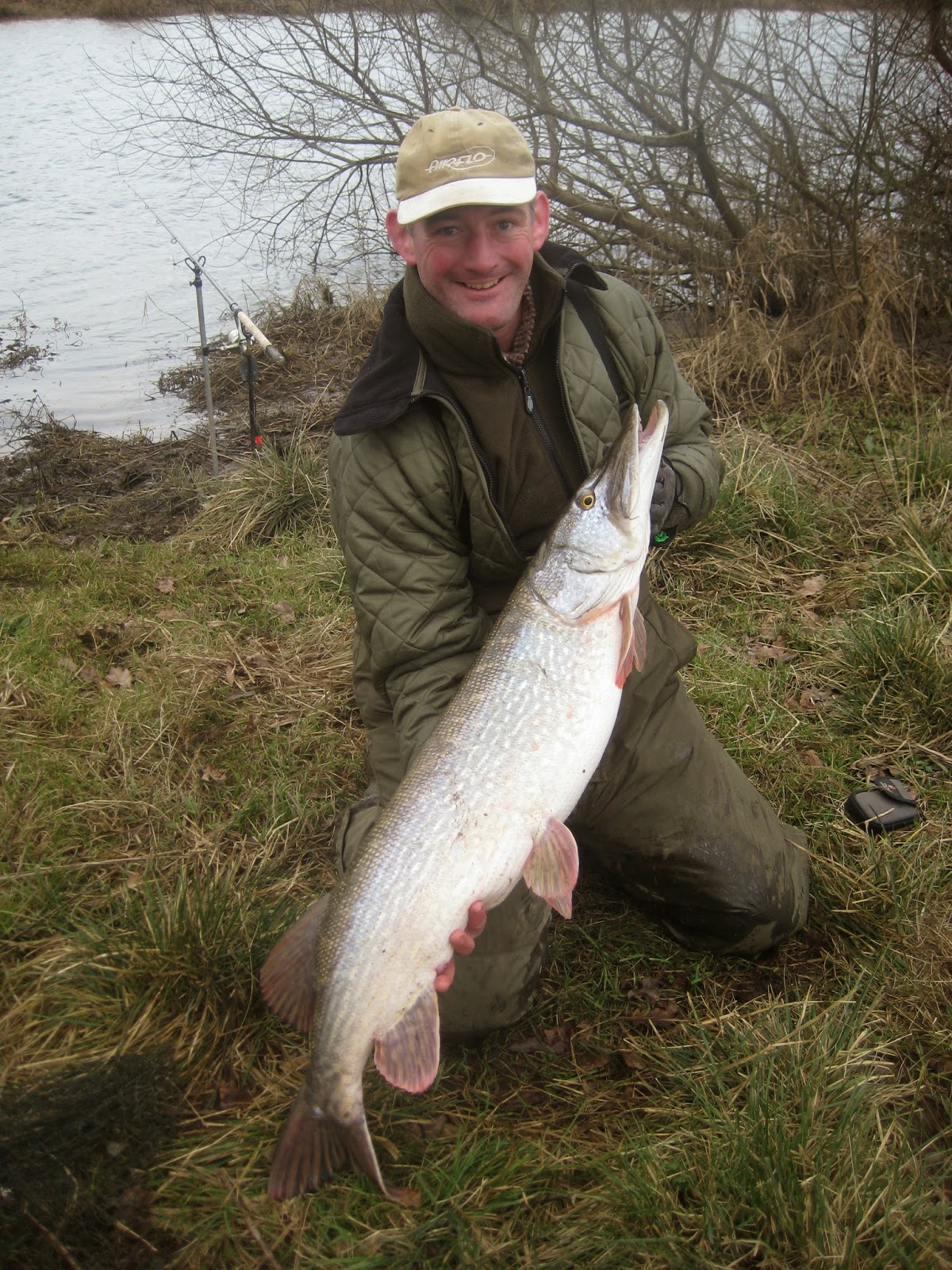 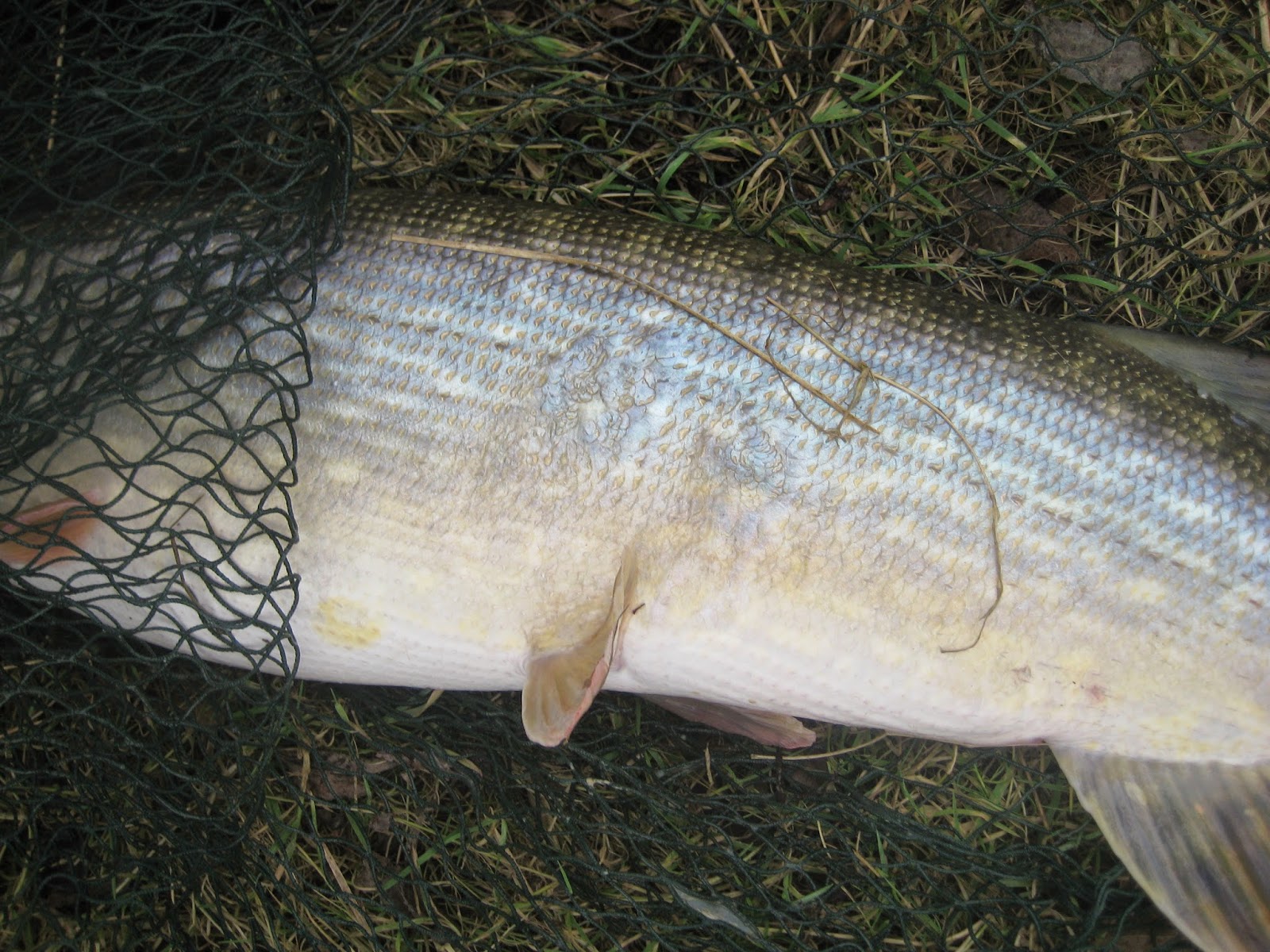 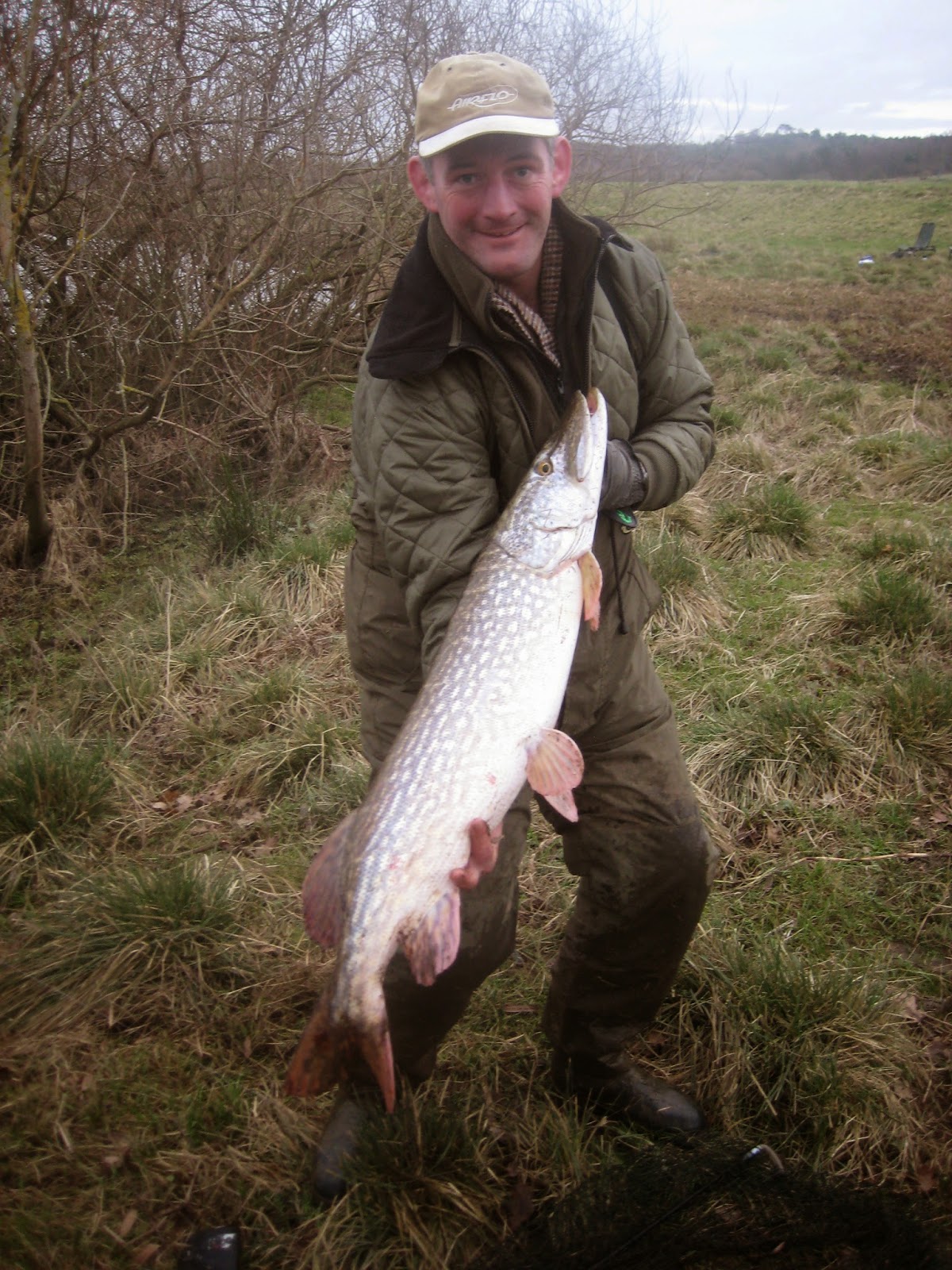