Joined Dave and Dave on the Lock Estate for a bit of a social today in between night shifts. Beautiful sunny day after the fog had lifted, just right for dozing on the bank and chewing the cud .
Dave N landed a low double just as I arrived and the only other action , apart from eels nipping at the baits, was a similar sized pike to Dave W later in the day.
Jon Cook came and joined us for a banter in the afternoon having blanked at the fork, though he'd fared better the previous day, and plans were hatched for a spring pit tench campaign-something I've been meaning to do for a while.
I've only 'piked' the 'Lock'  once before but both Daves have been regulars here in the past taking good numbers of fish on wobbled dead bait methods. Being non-tidal it's a comfortable place to fish and has big pike heritage too so perhaps it would provide an alternative venue for next season. 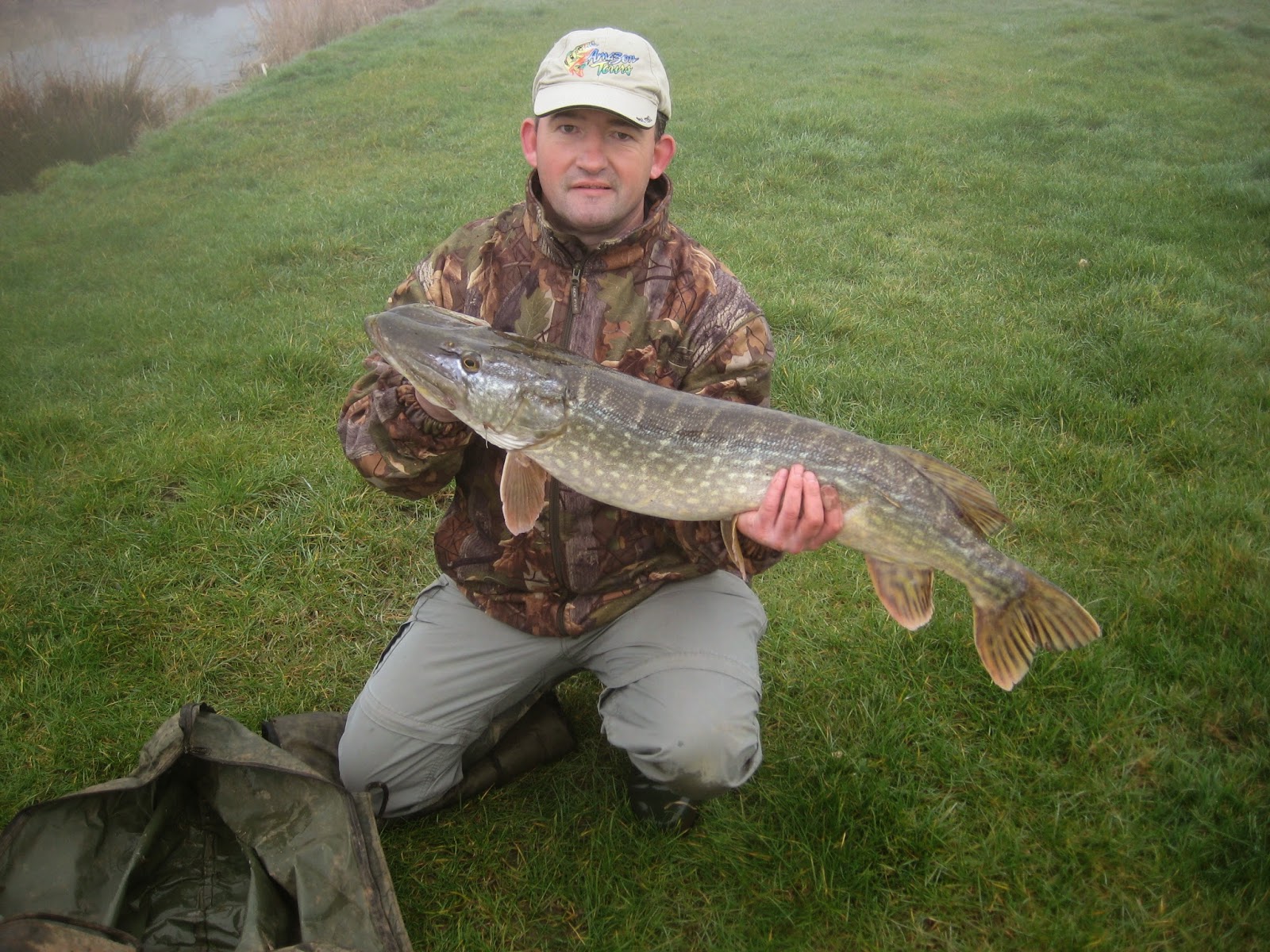 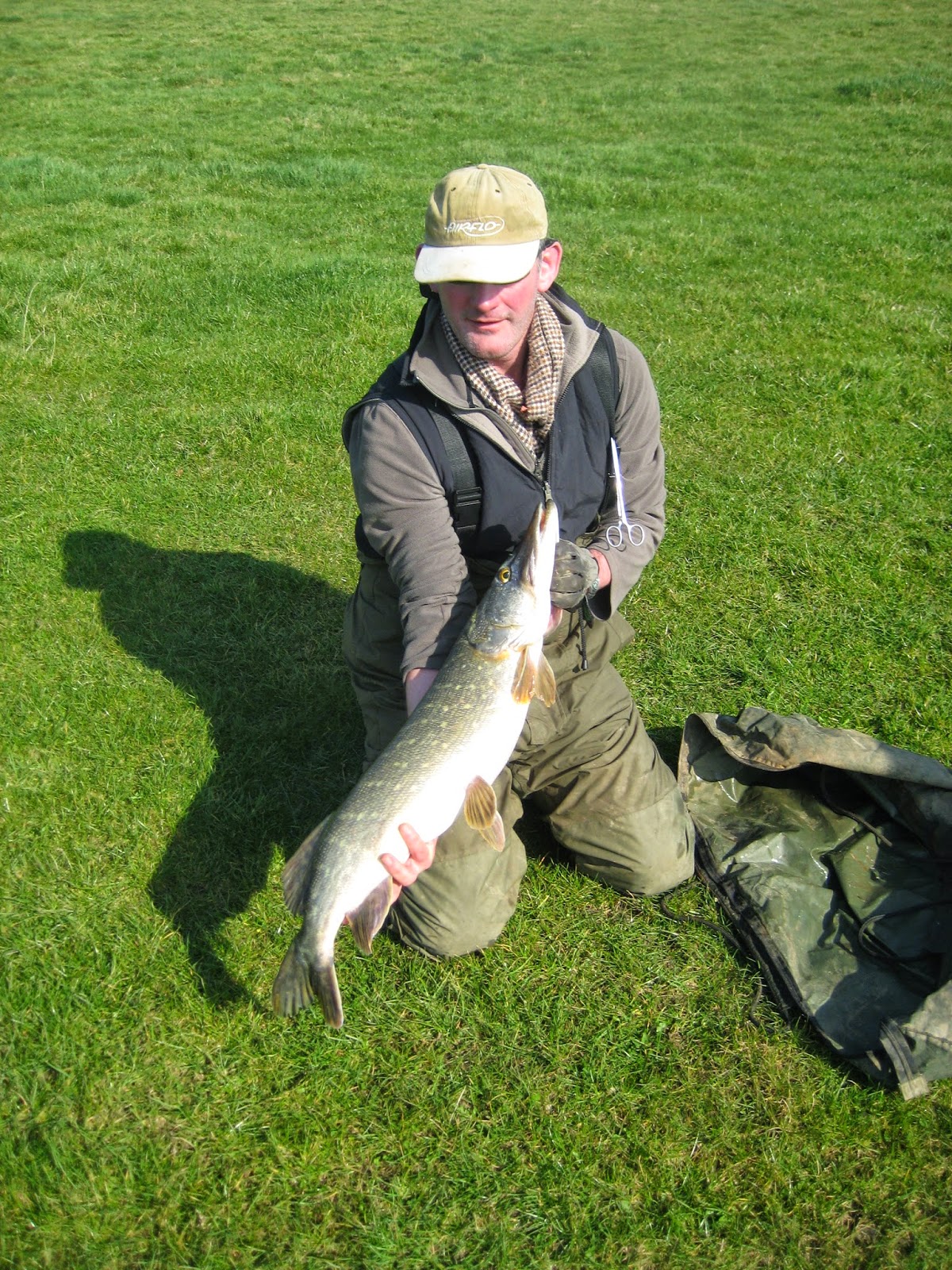