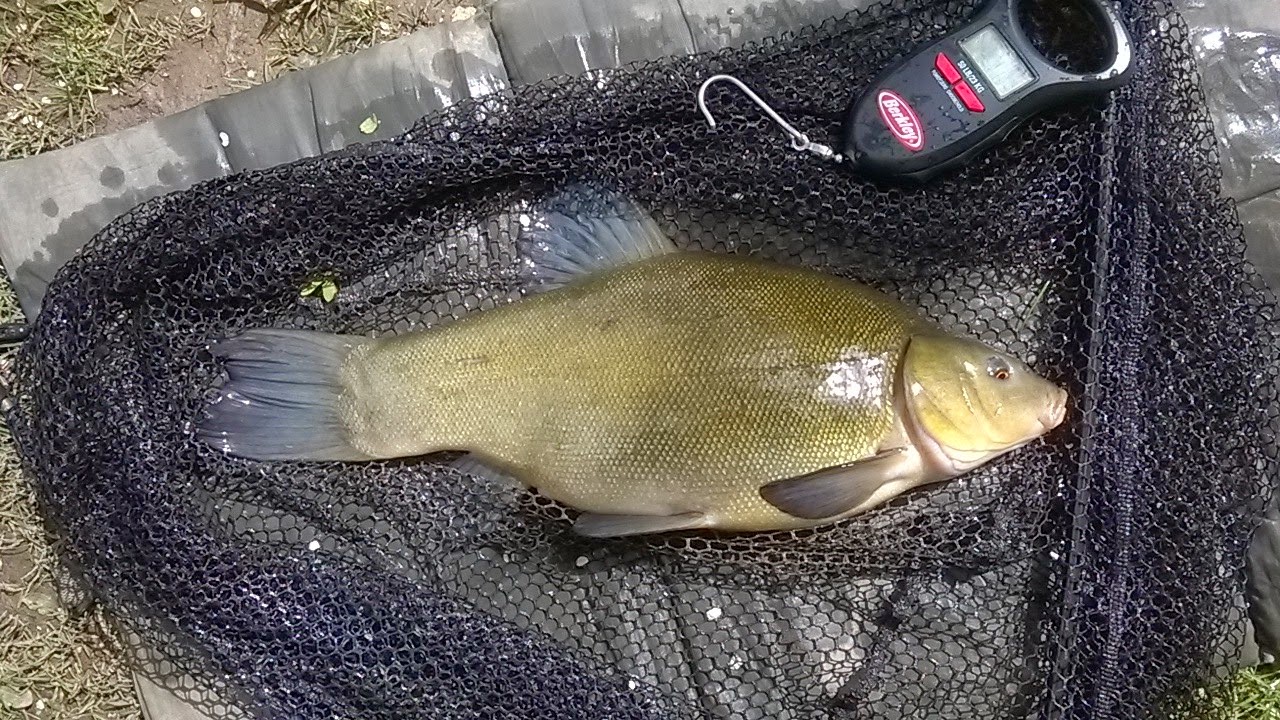 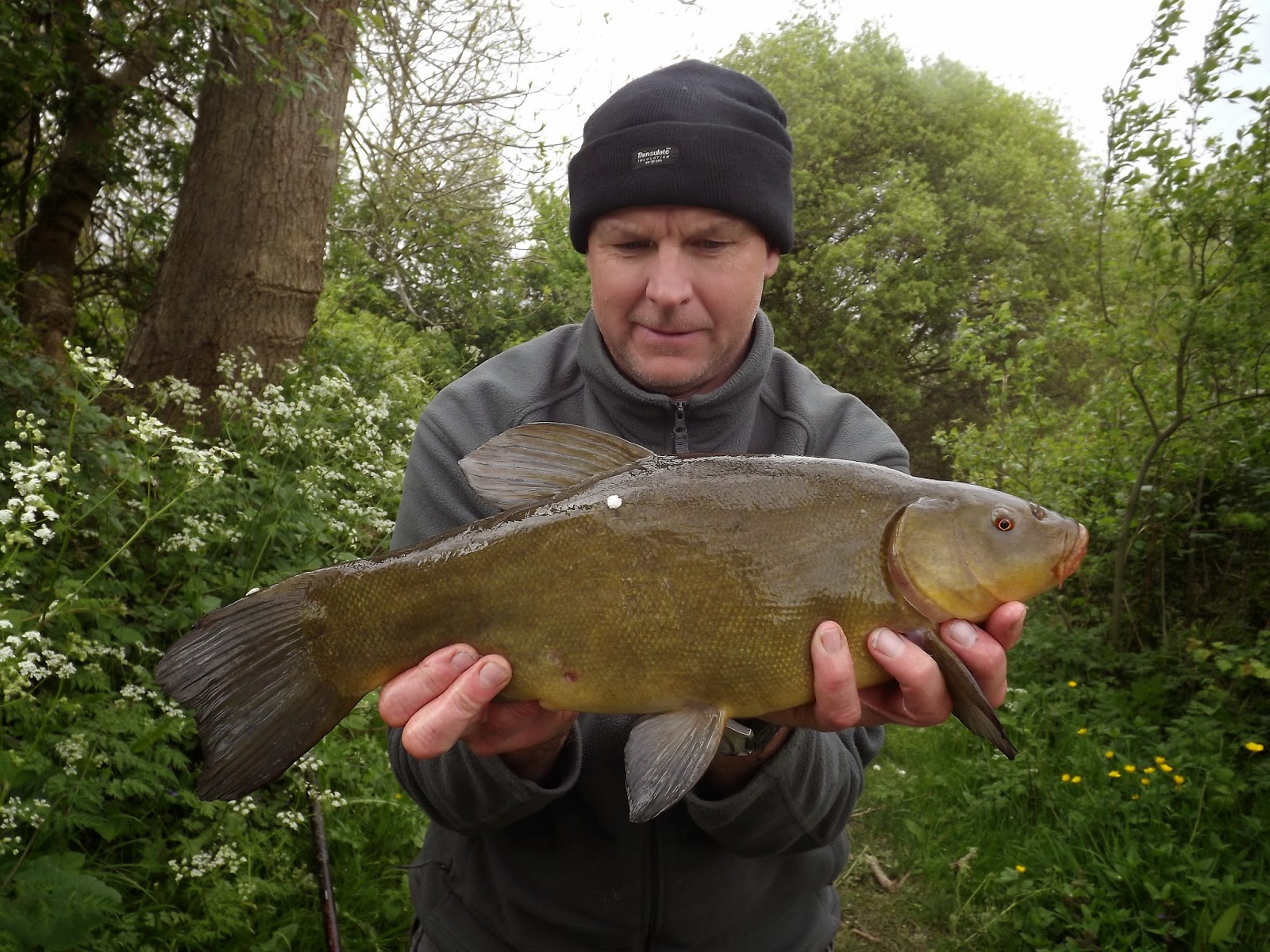 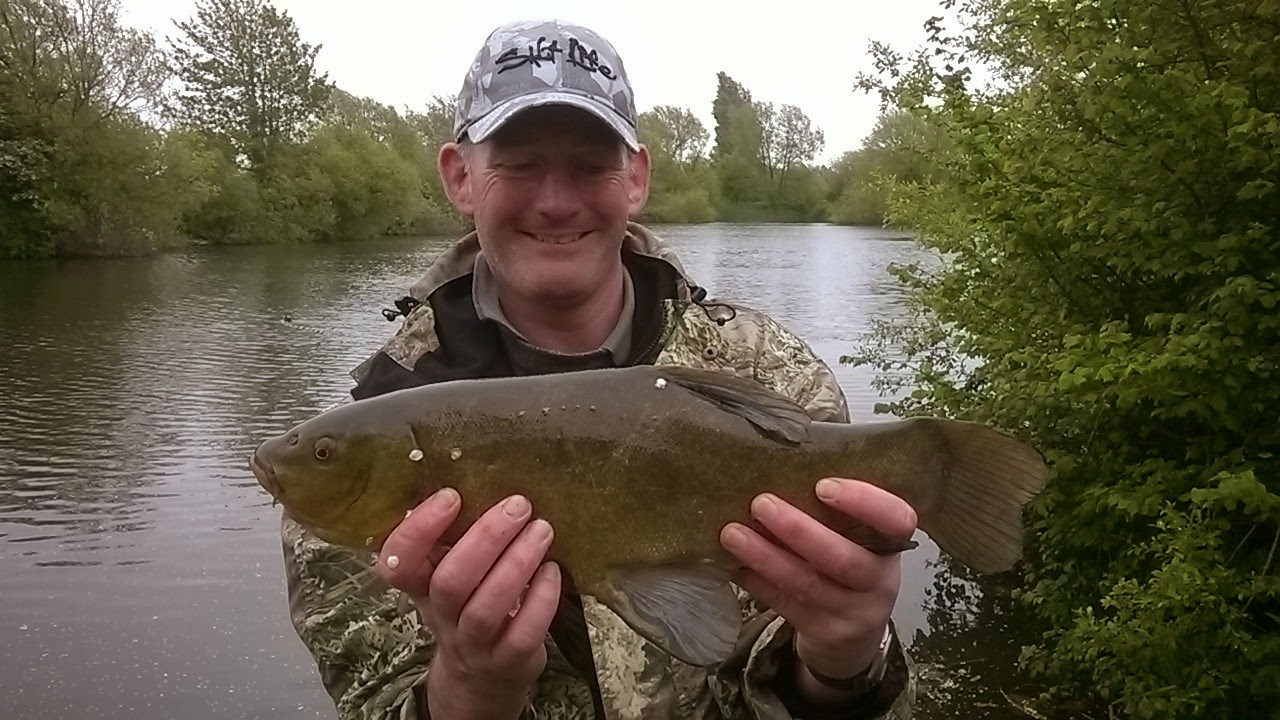 It's tench time and, once again, I'm reminded of the cyclic and seasonal nature of fishing. It seems to come around quicker as the years pass.
Whatever, Dave joined me for these two trips on our local pits and , as usual, method of choice was feeder maggots as there is a distinct lack of silver fish at this particular venue which means the tench have a decent chance of finding the bait first.....and they do like maggots.
From the off a pad of lillies in Dave's swim proved to be alive with fish-good ones too some well into the six pound bracket. Conversely, my neighbouring swim appeared to be 'dead' and it wasn't until Dave had left for home , and I stubbornly refused to give up and stay on, before my first fish showed-a particularly ugly brute I might add.
On the second trip 'that' swim repeated it's good form (I'll have to sneak back when Dave's at work) although I did improve my tally with some nice fish from an alternative swim.
Enjoyable fishing but, if the winds co-operate and I'm able to get out in the boat, that might be it for me on the tench front for another year as the start of the river coarse season is only just around the corner. (I'm very late writing this up as it's the 8th June)
Posted by Unknown at 05:54