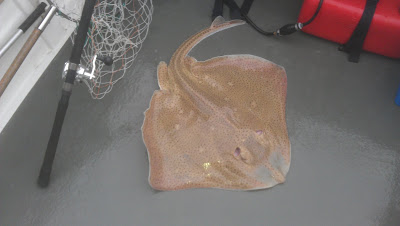 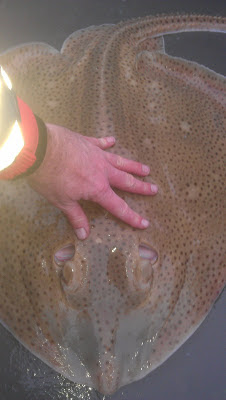 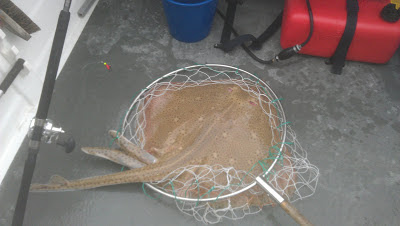 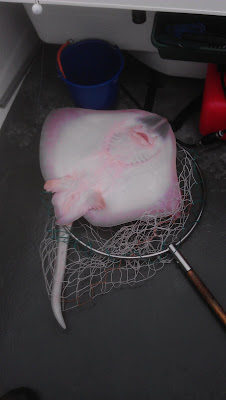 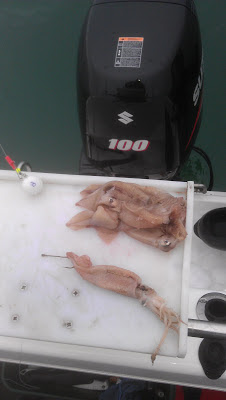 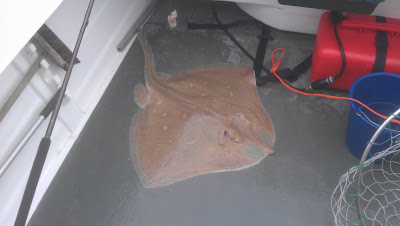 
KIT CHECK: I'll only review good stuff. Bad kit, and there has been plenty, just gets binned or flogged on ebay and forgotten.

Sundridge Crossflow Pro two piece floatation suit.
With the amount of winter boat fishing i'm doing I thought it would be a good idea to get a 'proper' floatation suit.I've used Sundridge kit before-a two piece minus ten suit for winter piking that's survived eight seasons of hard use and , although i 'm on the second pair of salopettes, the first pair are still usable.I'll probably still have it in another eight years time.
I'm a firm believer in buying the best kit you can afford especially if that kit gets 'used'.Cheap kit has never done well for me in the past, the rare exception being a thirty quid , four piece spinning rod of no particular pedigree.
The top of the range Sundridge is still good value for money, particularly when you consider that I paid the same sort of money ,about £150,for a pair of motor bike trousers, or a ski jacket.Fishing kit is still relatively cheap.
In short it's properly breathable, incredibly warm and, does exactly what it says on the tin.I travelled to Poindestres In Southampton for mine which was worth it as they had every size in stock and I got exactly the right fit which is essential with this sort of kit.
With a heavy fleece underneath the whole package does become a little too bulky but still light in weight. Today I swapped between heavy duty fleece and top coat with only a T shirt underneath and stayed extremely comfortable-A light fleece underneath would be perfect and as i tend to feel the heat anyway , the two piece version is essential for me so i can simply slip off the jacket when doing strenuous boat duties-anchoring, mooring etc.
Although it provides extra buoyancy,It is still meant to be worn with a life jacket and my Crewsaver 150 fits well and remains unrestricting.
There's enough good sized pockets with 'fleecy 'handwarmer' options on both jacket and trousers and the knee area is reinforced which is essential for boat use.Oh and there's a whistle included.
'Nuff said really. Its so well made that I'll bet i've still got it in ten years time.