Heavy rain and changeable winds, a stark contrast to yesterday's glorious conditions, didn't stop Brian and me hitting the reefs today to experiment with our soft plastic lures in an attempt to futher develop the method.
We searched hard, scanning the reef heading west from mark 6 but the fishing was far from easy although, lots of information regarding the terrain was noted for future use. Several pollack, ballans, cuckoos and pout came up but, once again, we failed to find the bass in feeding mode despite locating a shoal of considerable size lying dormant over slack water.
If i hadn't actually caught bass before from this 'green mass' on the sounder, i could be forgiven for thinking that it was just a huge lump of weed but on this occasion, they were definitely there but simply weren't interested in anything artificial that we dropped on their noses.I bumped a couple and actually connected with one but suspect that it was probably foul hooked as it wasn't on for more than a second.
Personally, i think if we'd had them, live baits would have sealed the deal. Leaving the shoal for pastures new we returned once the tide was flooding but failed to find them again. Quite simply, they'd vanished and had probably taken up a new staion somewhere on the rock and, as Neil has pointed out to me,are so easily missed on the sounder.
Mark 7 produced the best of the wrasse and pollack and this 'tackle graveyard' of 'rough stuff'will definitely be revisited on subsequent trips.
Whatever the case, i always enjoy a trip out with Brian regardless of the quality of the fishing.The man's a born entertainer and should be on the stage. On the subject of entertainers, Brian's just informed me that local 'celebrity' Alan Beddows is returning to the pontoons having bought back his old boat 'Walrus' that he'd sold just over a year ago due to financial reasons.
The word on the street is that he's back 'in the money'having done a bank job.LOL
I didn't think he'd be able to stay away for too long and will look forward to hearing his 'quirky' conversations over the 'wireless' with 'blonde ray'. If you're ever over our way they can usually be found conversing on channel 8. Listen in, and if you don't learn anything you'll always have a good laugh.
Alan and his mates have been fishing our locale for years and i personally have learned so much vaulable information from all of them. Good to have you back mate. 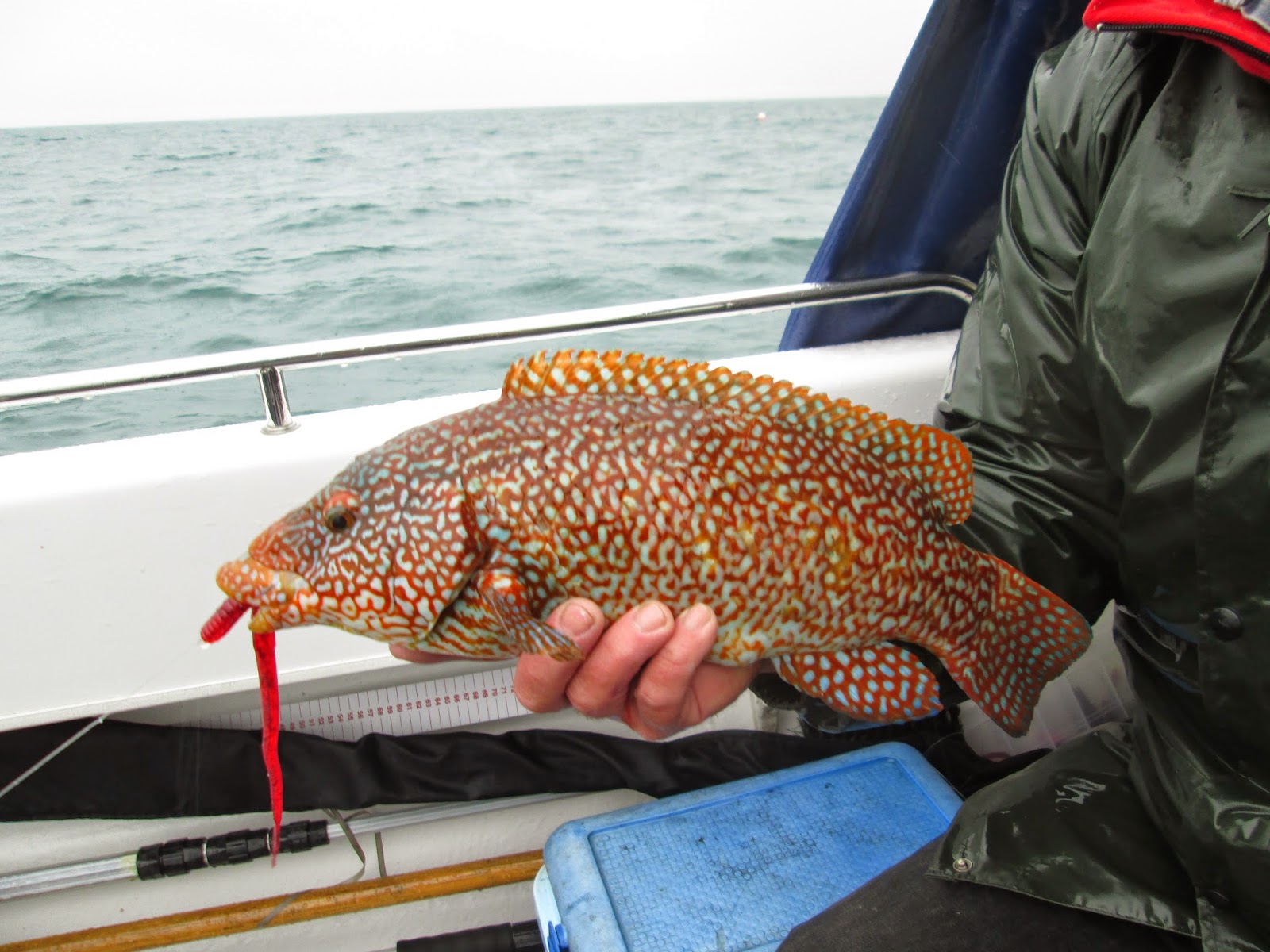 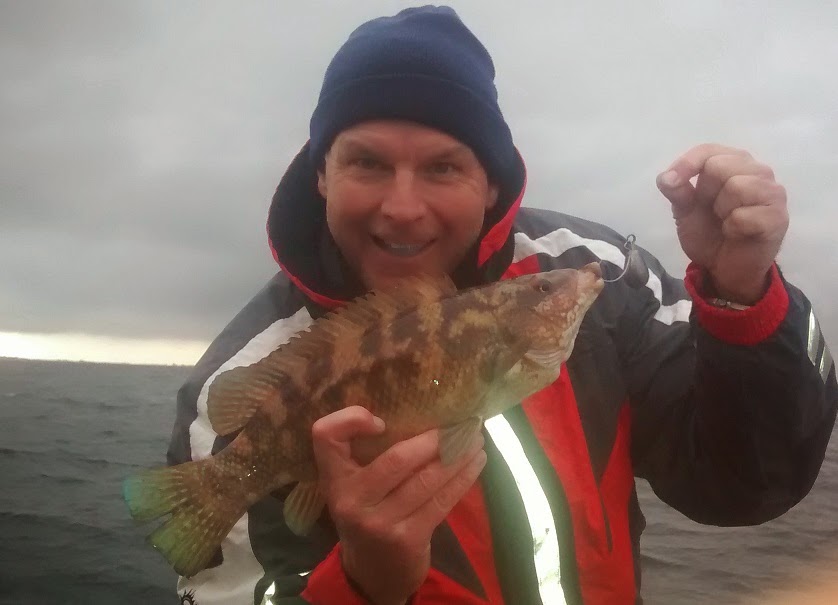 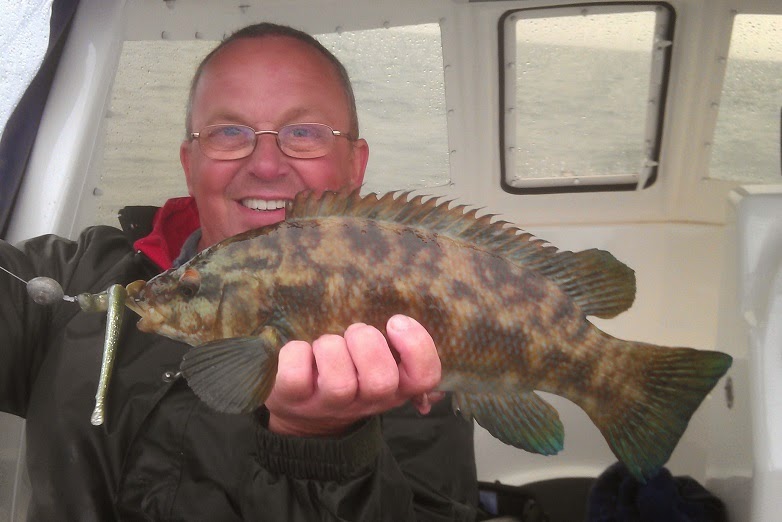