The Kingmere reef is our 'jewel in the crown' in Littlehampton and anglers flock from far and wide to fish for the famous bream that inhabit its rough terrain at this time of year. It's reputation as a top black bream mark stretches back many years and it is very often mentioned in sea angling books from the fifties and sixties.
The word was 'out' that they'd arrived in big numbers, in itself a pretty sudden event, and I joined my marina neighbour Brian on board his Orkney Fastliner 19 for a trip out to specifically target them .
Being a sunny Sunday with light winds forecast for the duration of the 'fishable' tide, 'everyone and his brother' appeared to be occupying the mark as we approached at quite a late hour due to me just finishing a night shift.
I counted forty one boats in two tightly packed groups at either end of the reef mostly visiting boats I would imagine although, the usual local 'suspects' both private and commercial were nearly all in evidence. Rather than join the melee, Brian had a mark of his own conveniently placed in between these two flotillas, and we had a comfortable space  away from the crowd.
We had the typical rod rattling bites from 'the off' ,and despite being a relatively short session, with nearly a fish on every drop we amassed an excellent catch of fifty three bream, most in the one to two pound bracket but with some exceptional fish topped by a three pound plusser to Brian.
At the end of the day the wind did actually pick up providing a fun, if somewhat damp journey home.
We're both convinced  that by using as small a weight as possible, we mostly got away with a four ounce ball, and trotting the bait down tide by regularly lifting the rod tip and allowing the bait to fall back, results in more takes. We also believe that adding a floating fluorescent yellow, or orange 12mm foam bead to the hook trace which acts as a visual stimulus, also increases bites.
I rather enjoy bream fishing as it does take a certain amount of skill in tackle handling to get the best out of it. They're 'snappy' biters and can, at times be quite difficult to hook consistently a bit like roach in freshwater, but put up a terrific fight especially on light tackle.
Terrific days fishing in excellent company. Ta mate. 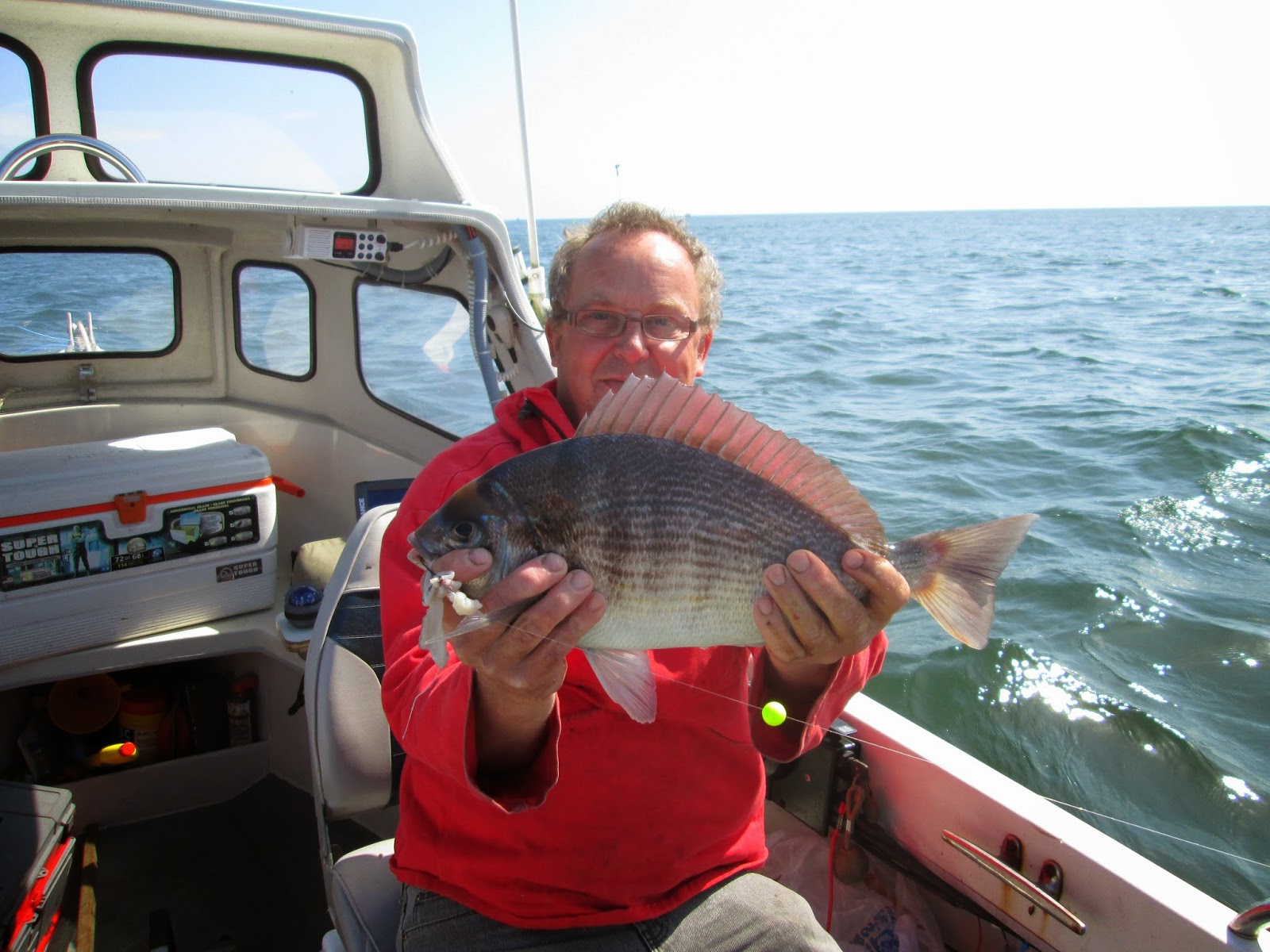 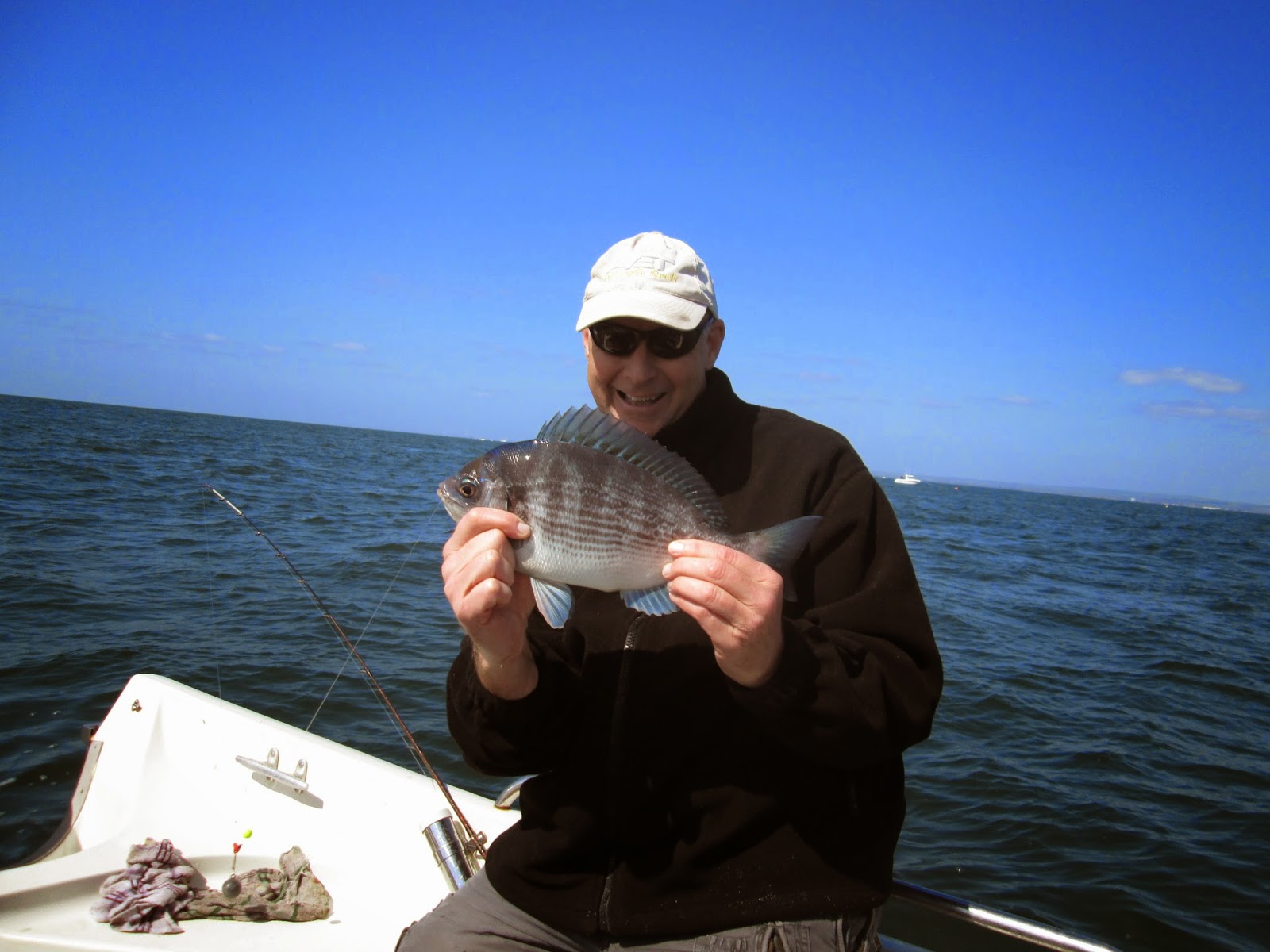 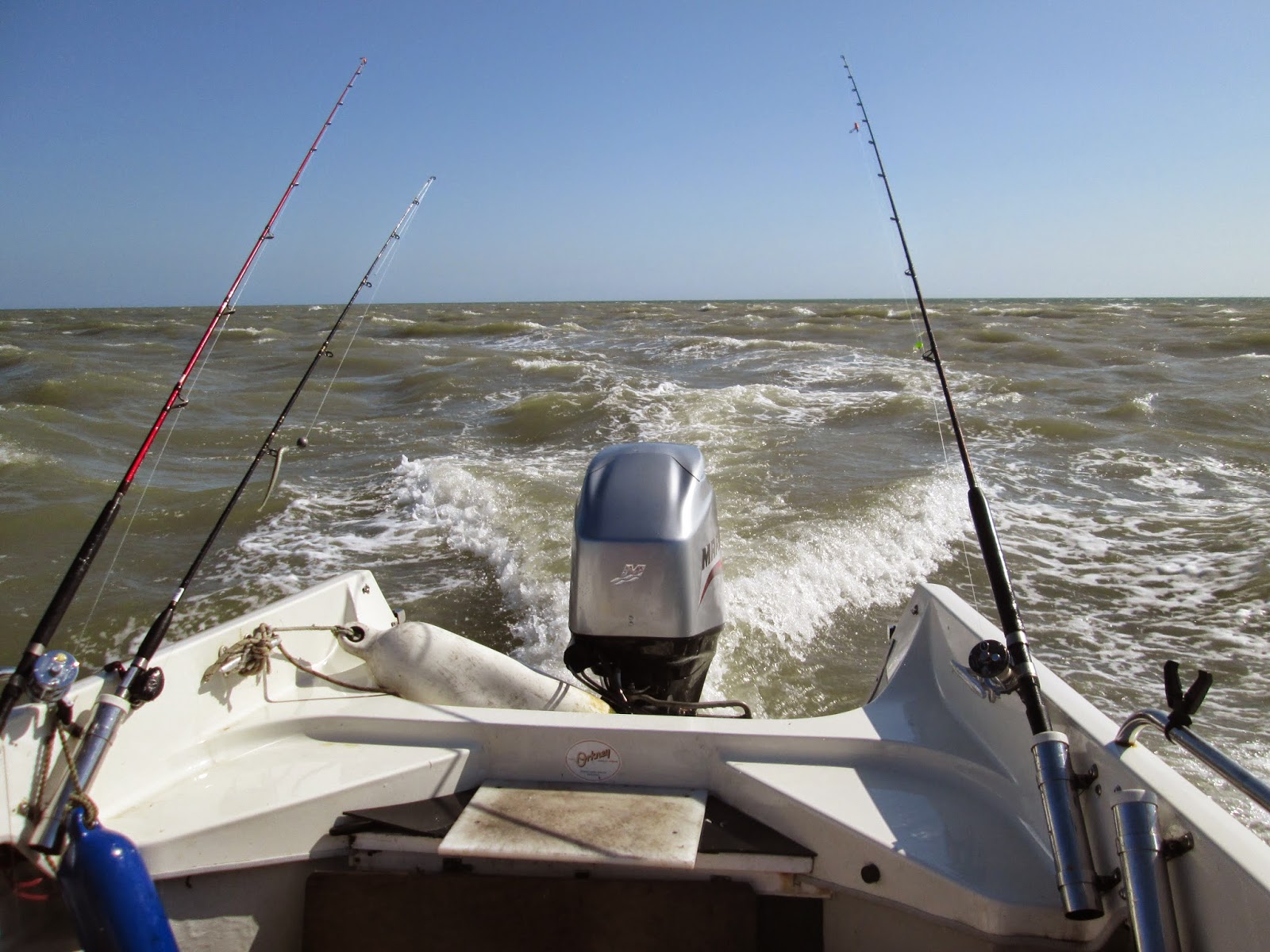 I've also been quite busy designing and pouring my latest batch of soft plastic lures of late and actually had a chance to 'water test one today.
My latest offering is a six inch deep bellied shad both an unweighted version, and one with a built in 20g nose weight which will be useful on the wrecks and also as a river pike and bass lure.
I've done well in the past with both these species on this size and type of soft plastic and hopefully these latest 'home brews' will be as effective. 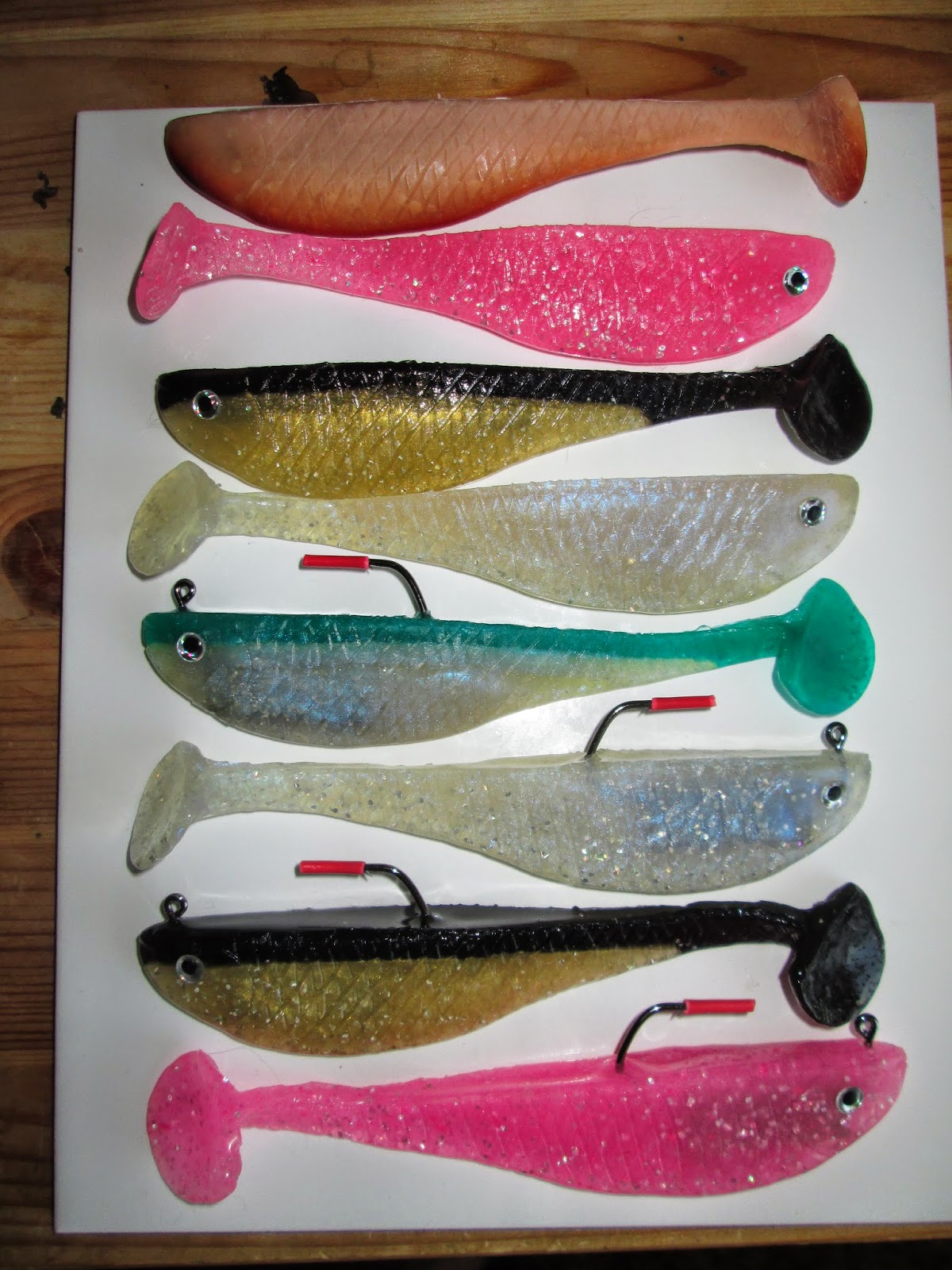