Continuing with the freshwater predator theme, Dave and me felt it was time to try and catch a decent perch or two. As a youngster, when I did a lot more coarse fishing, big perch were a very rare sight indeed as the specie had still not yet recovered from the stock depleting perch disease outbreak of the 1960's.
Nowadays big perch are far more common , particularly in 'commercial' fisheries but, as these places are not really our 'bag', we were looking for something a little more...'natural''.
We'd been given some 'hot' information that one of the stream fed stillwaters on our club ticket contained some nice perch so, armed with that most traditional of perch baits,the humble lobworm, we decided to investigate.
Our first trip produced a few very small perch along with some rather sizable silver bream
,or were they skimmers? Dave returned the following day, possibly taking advantage of a swim that had been pre baited by another angler  and scored with three nice perch.
Check out his own blog here http://ahookinmytrousers.blogspot.co.uk/
A few days later, and it was my turn picking up this new p.b perch at 2-09 along with a mixed catch including tench and a couple of really lively common carp to about 7lb which are tremendous fun on  light float tackle.
We've returned a couple more times to the lakes with some success but there is much to learn here and it provides a challenging and interesting diversion whilst the rivers are flooded and the sea too rough. 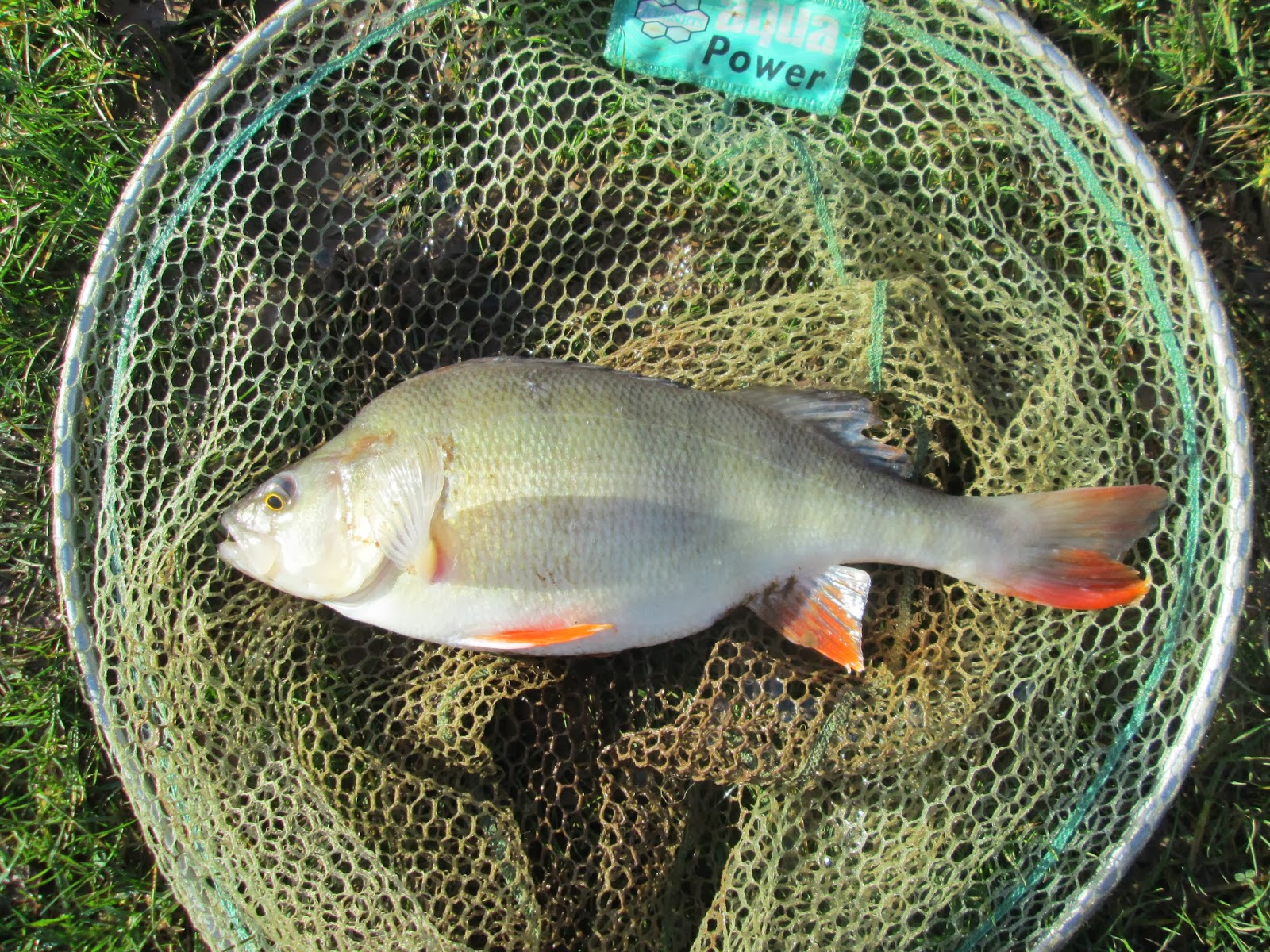 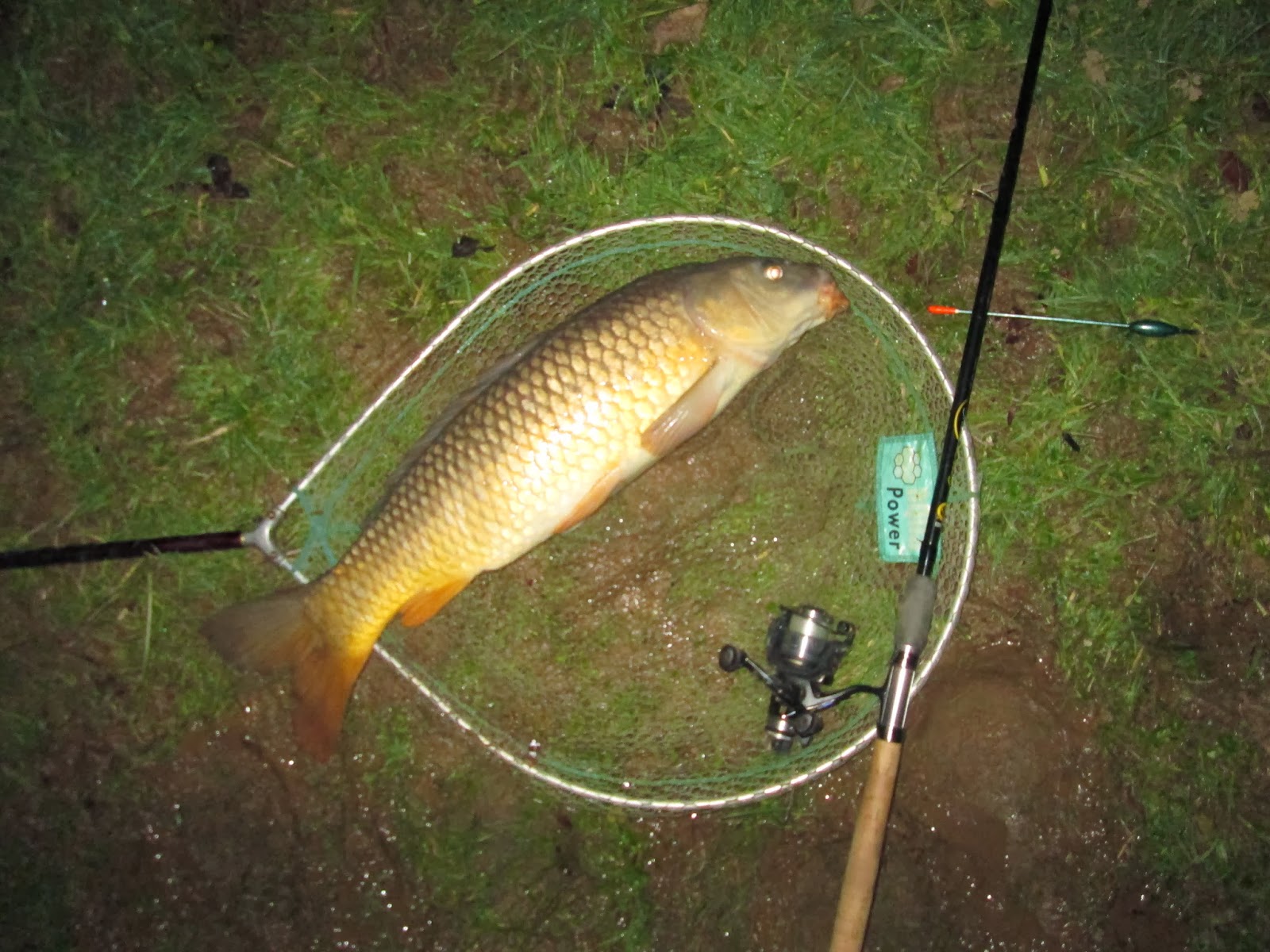