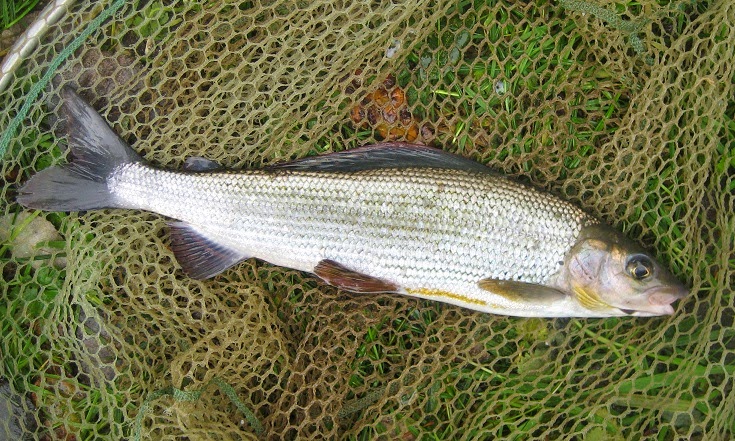 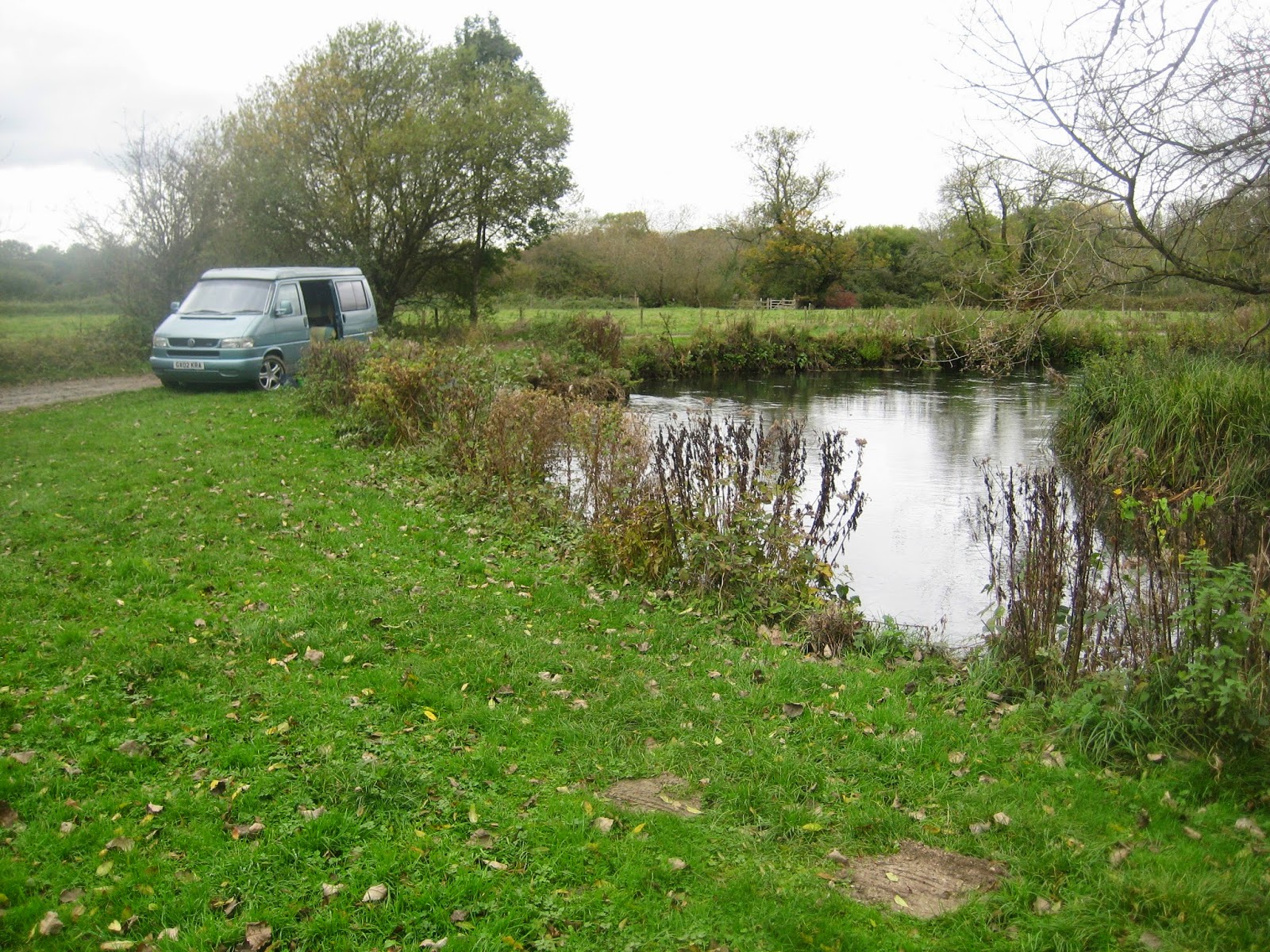 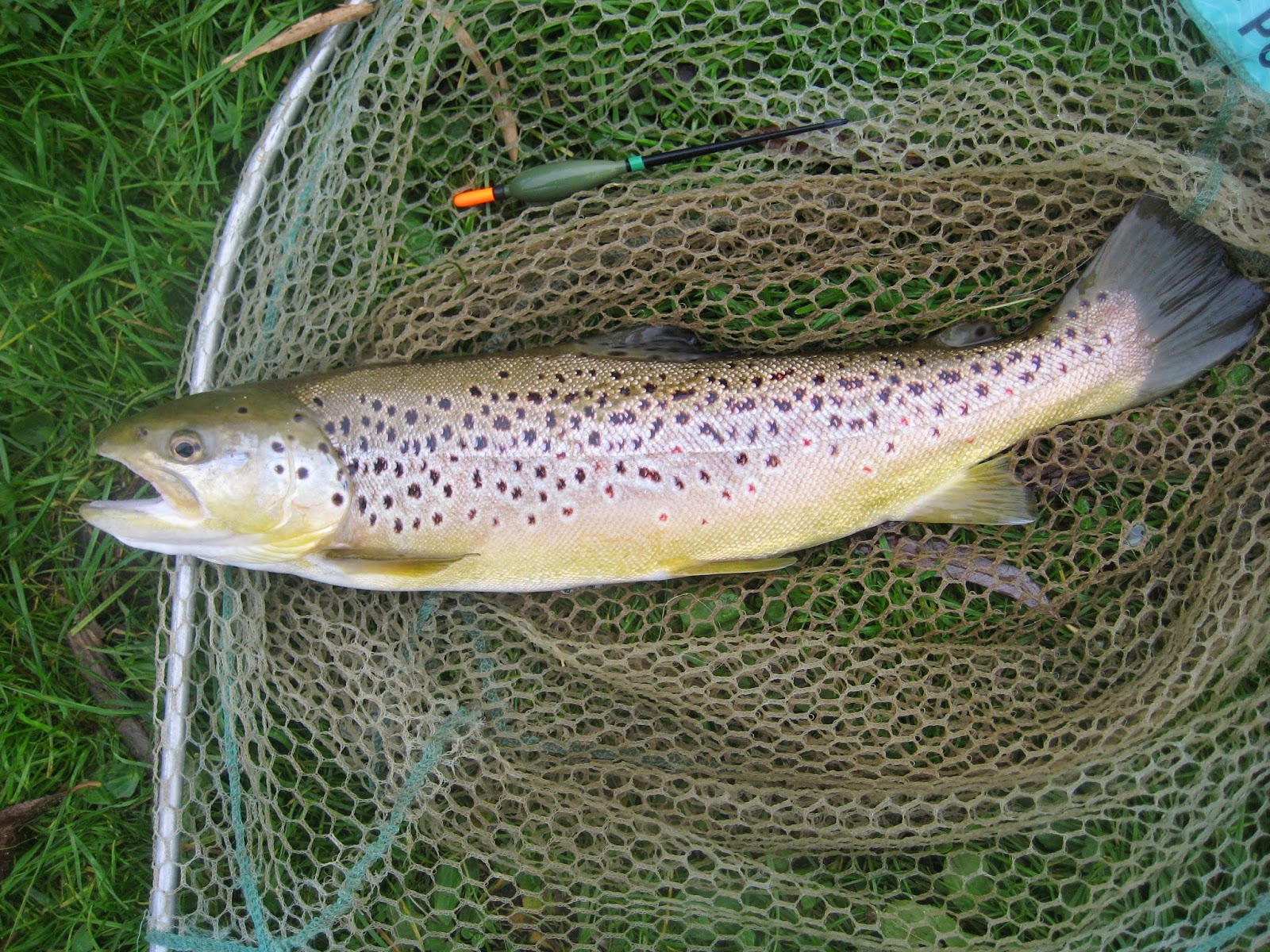 My fishing adventures to the South West of England invariably mean that I drive over the River Itchen near Southampton quite regularly. The momentary glimpse of a very picturesque chalk stream mill has often made me think that I should make the effort to fish the venue especially as its renowned for its grayling fishing.
Thankfully, a section of the river is available during the winter months  for coarse fishing and with the winds blowing enough to keep the boat on its mooring, today was an ideal day to break out the centre pin reel and float rod , and hone my trotting skills.
I'm not a fly fishing enthusiast, although I would gladly flick fluff at bass ,mackerel and even a pike should the opportunity arise.
Curiously on the Itchen, there are sections (beats) of river that are set aside for fly angling only and where, if you are caught with so much as a single maggot, or grain of corn on your hook, you will in all likelihood be hung, drawn and quartered.
The tickets to fish this 'exclusive' stretch are double what you pay to fish the coarse section despite the fact that , obviously, its all the same river. I wonder if the fish know something that we don't. Anyway, more of that later.
The 'coarse' stretch that I fished provides more than enough interesting water to roam all day long in search of the beautiful grayling, also known as 'ladies of the stream'. Being a week day, I virtually had the whole of the river to myself apart from one other companion at the very top of the stretch who spent most of the day sitting behind a quiver tip rod.
The 'fly' stretch, on the other hand, was fully booked!
For the first couple of hours I concentrated on the deeper lower areas and, apart from one solitary small grayling couldn't buy a bite. Quite obviously, I was in the wrong place. The upper reaches were far shallower and much faster and this is what grayling prefer. Once I'd become accustomed to the fact that I was a river that I could easily wade across, and with a pace as fast as a speeding bullet, things started to happen.
Grayling are actually not that easy to spot in the water. Something in their name gives away that fact but, once I'd got my eye 'in' , several shoals of fish became obvious.
I chose to use maggots on the day constantly feeding a dozen or so with each run through, although I understand that sweet corn is an equally 'killing' bait. I must have fished at least a dozen different runs and soon lost count of the grayling that I caught along with some boldly marked, but somewhat unwelcome, trout of the brown and sea varieties.
I suppose the biggest grayling was maybe a pound and a half if I was lucky but, the fishing wasn't half good fun and they do put a nice bend in your float rod as they writhe and twist in the current.
As far as aesthetics go, in my opinion, trotting a float with a single action reel doesn't get much more skilful and, if the results of a fly fisher who popped 'over the border' for a chat with my coarse fishing companion are anything to go by, far more effective. He'd caught just the one grayling all day on his Czech nymph and showed quite an interest in our avon floats and maggots.
Apparently big pike lurk in these clear waters and as I spied several likely looking 'lairs' on my travels so, I might just bring some appropriate kit on my next visit. They allow you to use sea dead baits!!
Posted by Unknown at 05:31