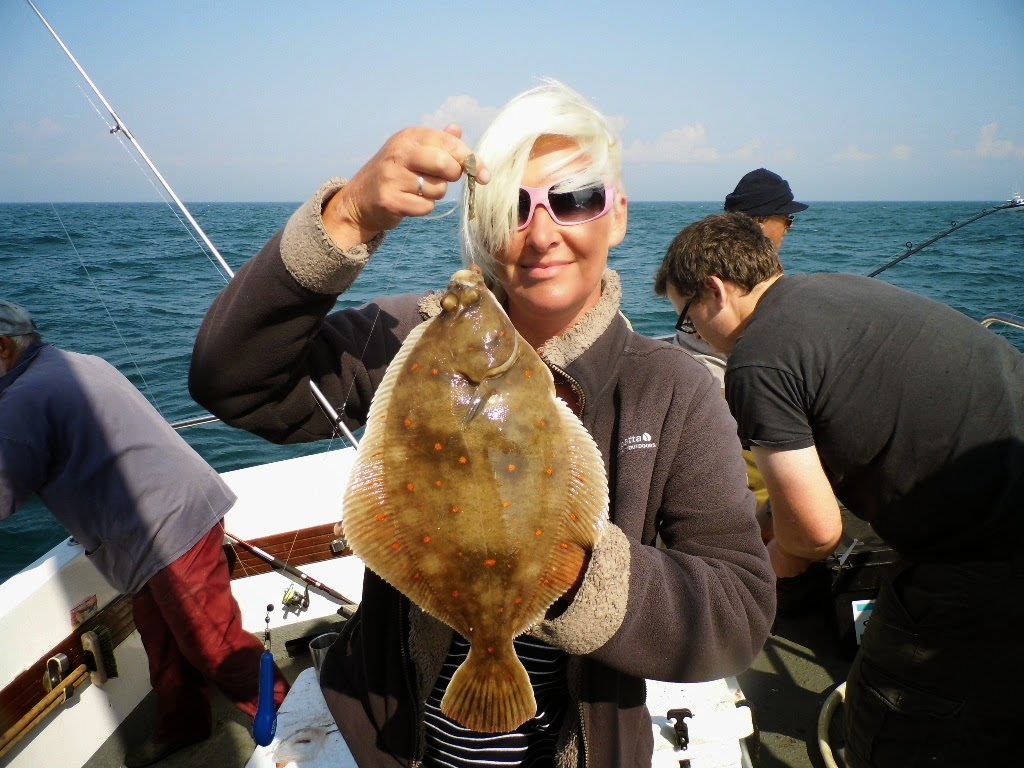 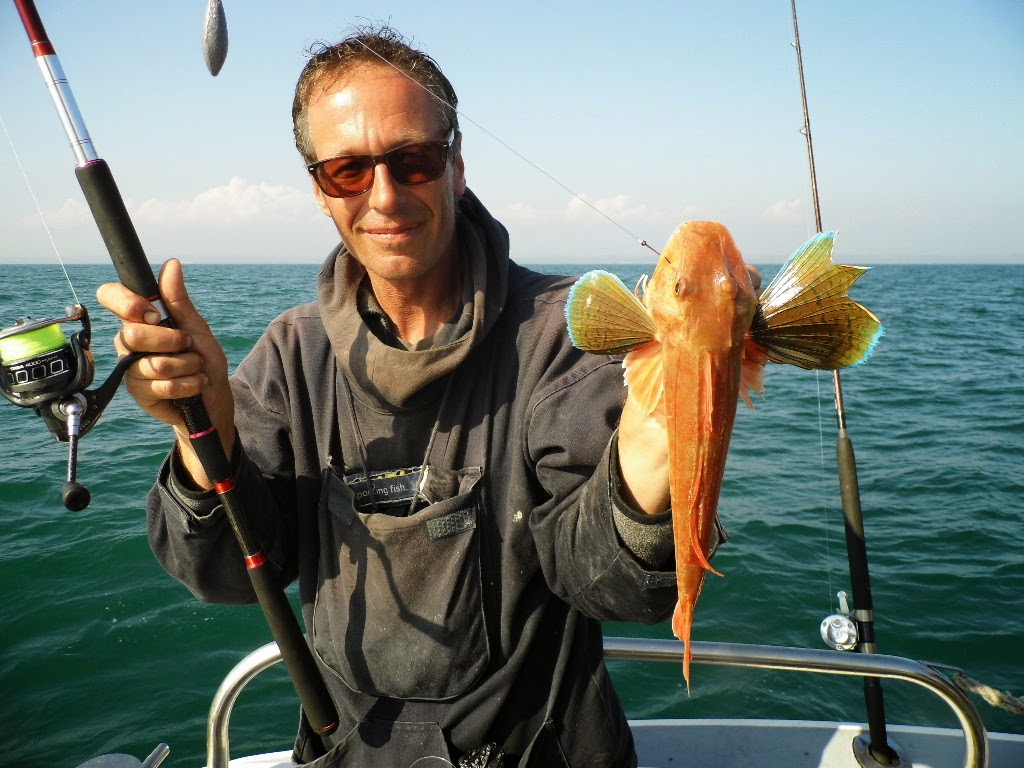 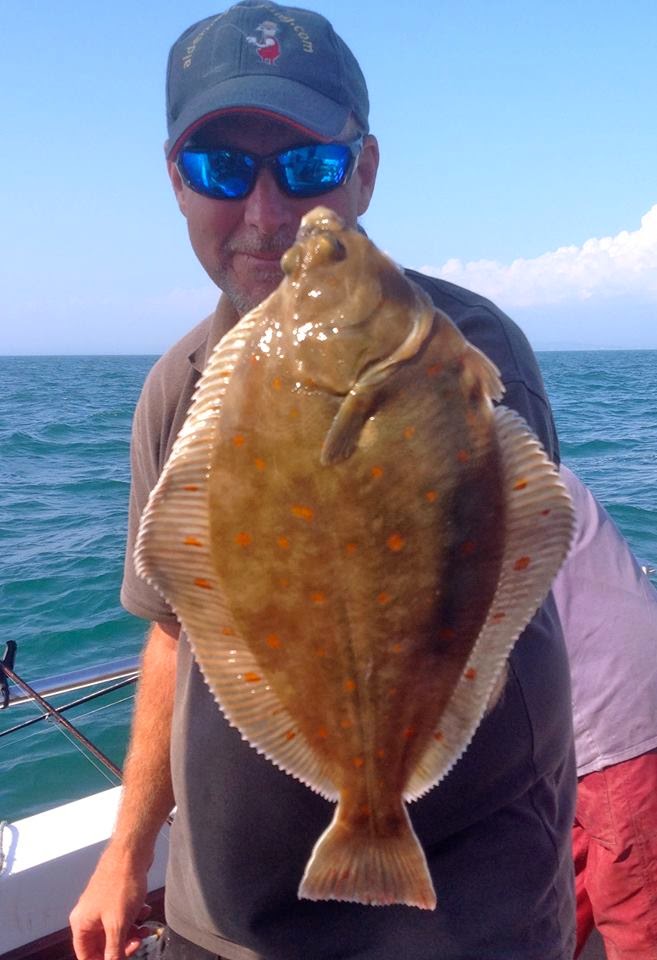 As a boat owner myself, I very rarely use charters and in fact, I was never that much of a boat angler before buying my first 'tub' and can count my previous charter boat experiences on one hand.
My enduring memory of one skipper from the early 1980s,  out of Brighton if I remember correctly, is of a grumpy old git who spent much of the day tucked up in his smoke filled cabin reading the paper and who (very) occasionally surfaced to bring out mugs of tea which tasted like tar.
His only utterance during the whole trip was 'lines up' and, as we only dropped the anchor once during the whole day, you could be forgiven for thinking that that was extent of his vocabulary.
Dogfish and whiting made up the catch which were undoubtedly attracted to the boat by my continual 'ground baiting' however, I did manage to impress a prospective girlfriend at the time with my culinary skills and made good use of the catch.
That was a long time ago,  the girlfriend is a distant memory as is my susceptibility to the dreaded 'curse of the sea' however , I will admit to the occasional feeling of (manageable)queasiness , but never on my own boat.
Thankfully also, charter skippers have changed their ways at least, they have in my home port of Littlehampton.
One of our best is undoubtedly 'Spirit Of Arun' skippered, and crewed respectively by my good mate Neil French and his very capable crew, and excellent angler in her own right, Mick Mahoney. They make a formidable pair, In the nicest possible way of course, and in my opinion , provide a service second to none.
I'd already had a 'grand day out' on 'Spirit' last year on a charity tope bash and learned then that
with these guys , its not just about the fishing-the whole day is about ensuring that the customer enjoys themselves and their approach is world's apart from our Thatcher era example above.
Usually the boat , a superb forty foot Lochin with all the bells and whistles, is well  booked in advance as the pair generally run with regular crews however, when the word was put out on 'facepack' by Mick than an 'open' day was available, I decided to jump at the chance as did a few others as the spaces were quickly filled.
Also along for the ride was my old mate Robin 'Fishyrob' Howard who I hadn't seen in a couple of years so it was great to catch up with him too.
Neil started the day with a quick briefing telling us how the fishing would pan out, and then introduced all to each other which was a nice touch.
We started the day on black bream at anchor with everyone picking up a few along the way  before upping the pick and setting off to smoother ground to drift for plaice which, as you can see, proved equally successful. A few gurnard also put in a welcome appearance and I'm always delighted at the sight of these curious looking fellows.
Robin impressed everyone showing off his prowess with a light rod by  'spinning' an Imitation 'Isome worm' for the plaice. It did prove quite successful and resulted in a little competition taking place between the 'black luggers' and the XL isomes. I can't remember which team won but it just added to the general banter of the day which was constant and lively.
Mick out fished everyone (she always does) and plied us with regular cups of 'proper'tea ,  whereas  Neil gave us the benefit of his wisdom regarding all things piscatorial whilst ensuring that his helm seat didn't get too cold.
The 'team' mucked in on the ride home cleaning both boat and catch all of which just added to the enjoyment of the day.
Overall everybody had a great time with plenty of fish and laughs and I do highly recommend this very professional couple to anyone thinking of charter fishing out of Littlehampton.
You'll find all the info here;