I wanted to finish the season exploring uncharted territory, and fish the only area of this massive stretch of river that, in five years of chasing its pike , I've never quite reached. In fact, I've never even walked the banks here but of course, have visited it several times in both my own, and Dave's boat. Memory fails me when it comes to remembering whether or not we've cast a bait for pike along here whilst afloat.
After a healthy two mile 'yomp', we'd arrived at our destination and what we found was a much shallower area than we're used to. In  summer the river here is choked with streamer weed and combined with the gravel river bed, has always struck me as a likely haunt of barbel.
Today the shallow water warmed by the recent sun was the haunt of pike but, not very big ones. In fact, some were very small! I had six all told, with one conveniently dropping off in the margins all taken on roach, and Dave added another to the total on a sea dead along with some more inevitable eel activity.
Starting off cold, the weather soon improved enough for me to change hats, and revert to 'T' shirt 'drill', and it was pleasant enough to while away the last hours anticipating the arrival of a bigger female pike, which never showed, reflect upon the season past, and make plans for the next.
Personally, despite my best efforts this season has not been that productive, but Dave has fished a 'blinder', with some stunning pike in his net and luckily, I've been there to see them all. Well done mate.
According to my diary, I tend to take a little break from fishing at this time of year and to be honest yesterday, I felt a little 'fished out' and welcomed the 'rest'. Twenty four hours later, and I'm raring to go again. However, I do need to exercise a little restraint, maybe decorate a room and score a few brownie points. Yeah right! 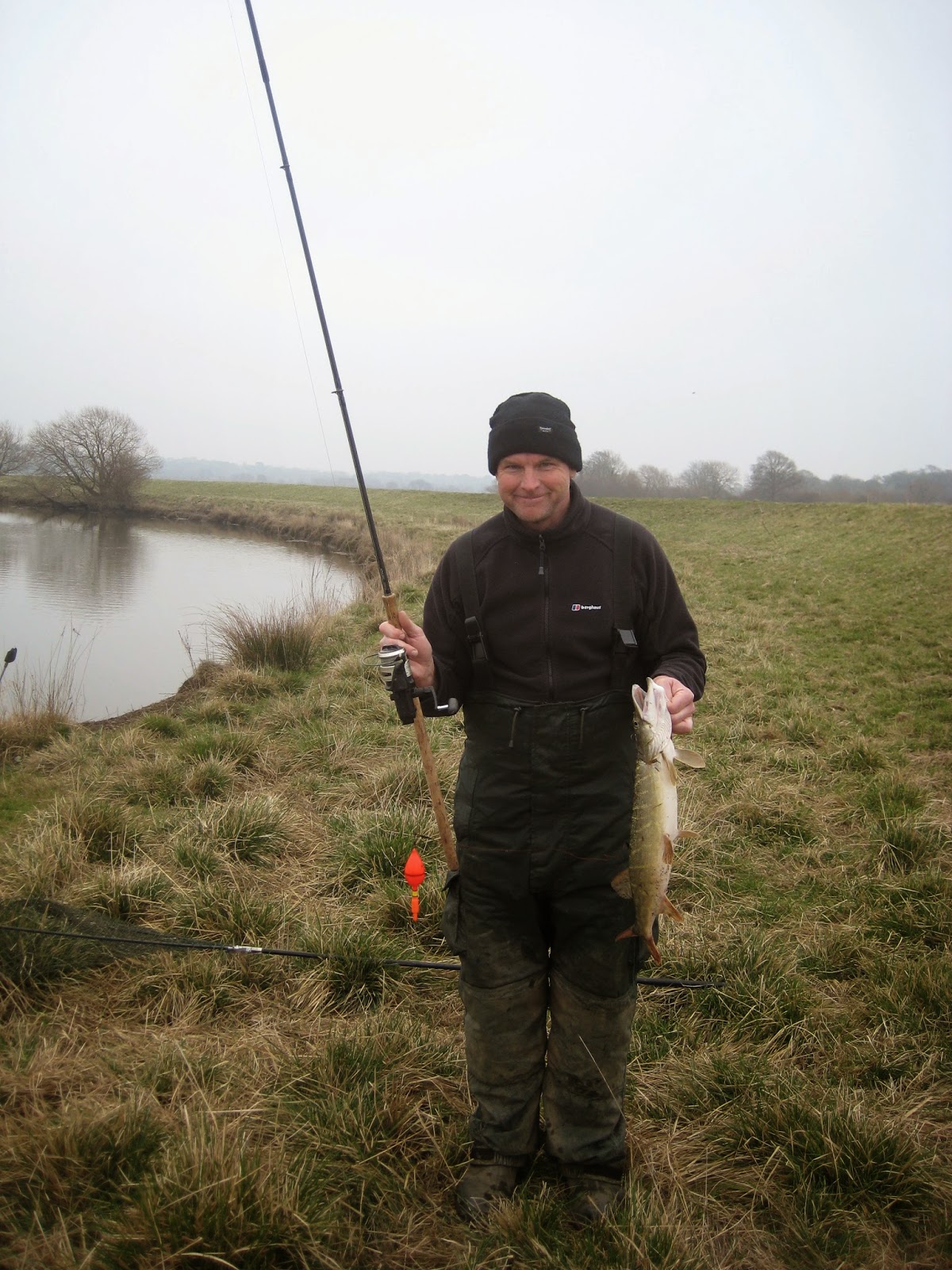 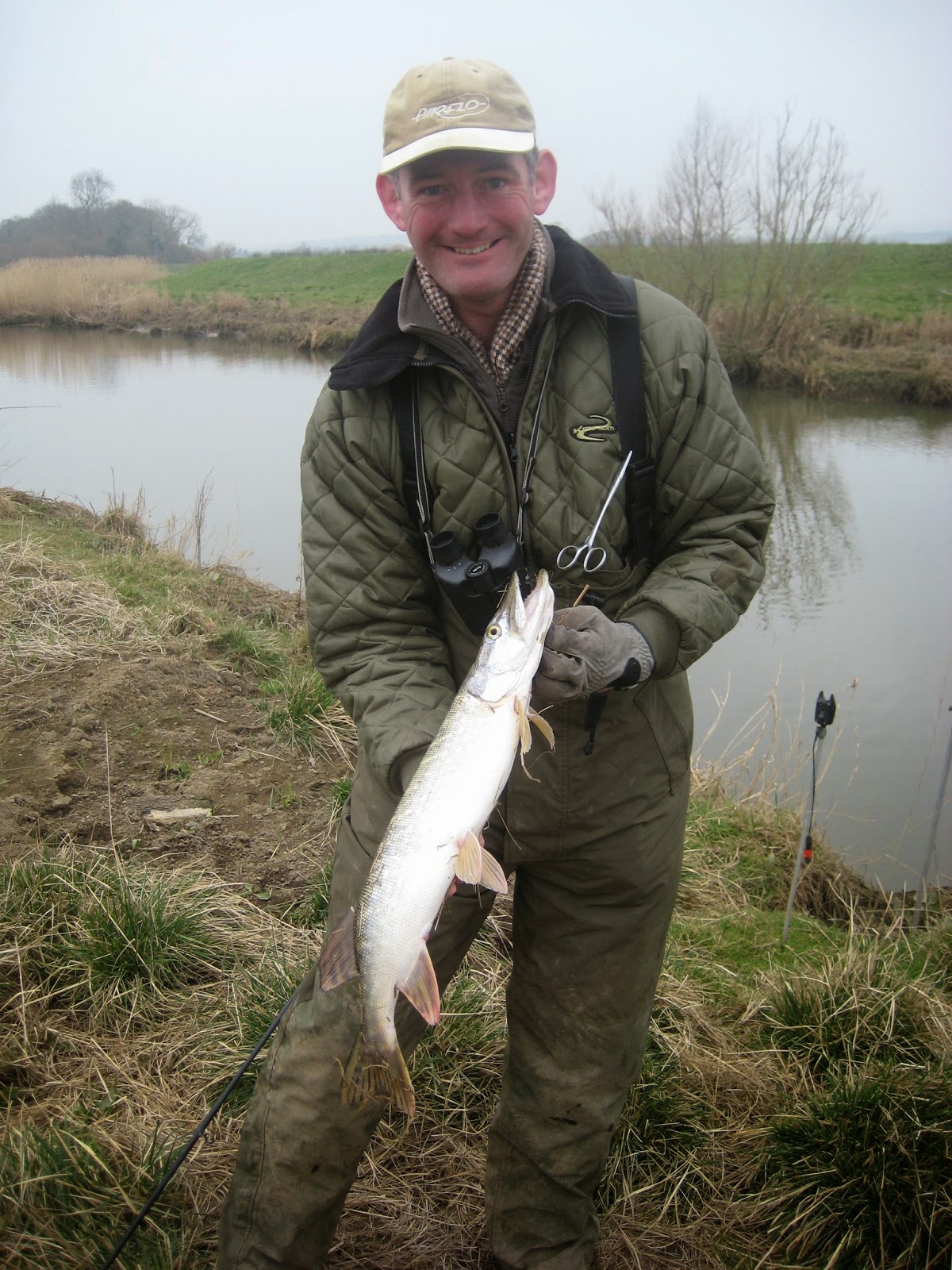 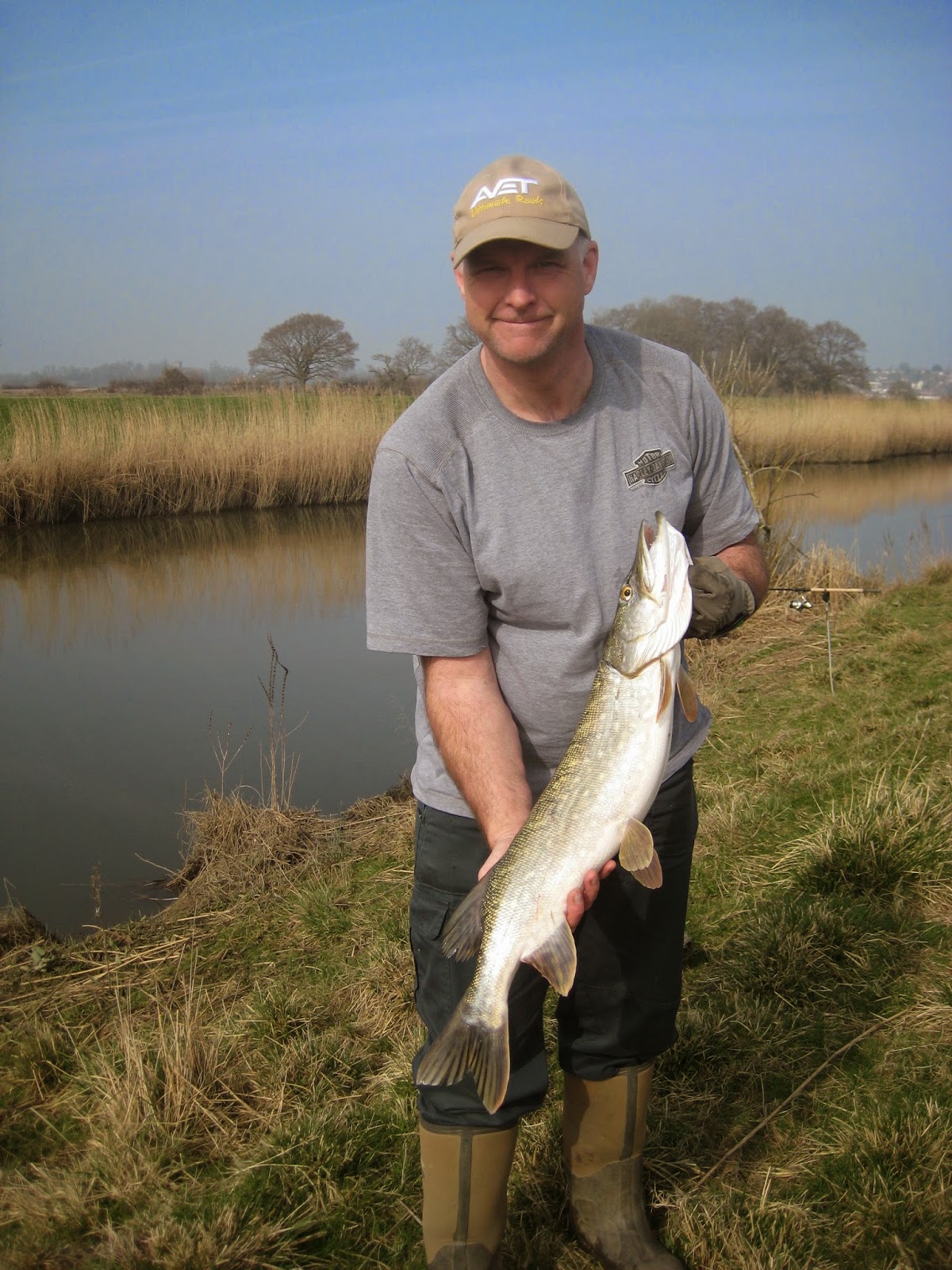