I took the boat out of the water on Monday to see what effect two months on the mooring with no anti-foul had had on the hull. There wasn't a great deal of weed growth, certainly not enough to slow her down but, there was noticeably more on the side exposed to the sun so it would probably be worth turning the boat round on the mooring every month. Being on a berth that dries at LW and the fact that there is a freshwater rife outlet close by probably keeps the weed at bay.
Perhaps the marina's resident population of mullet keep the hull clean. 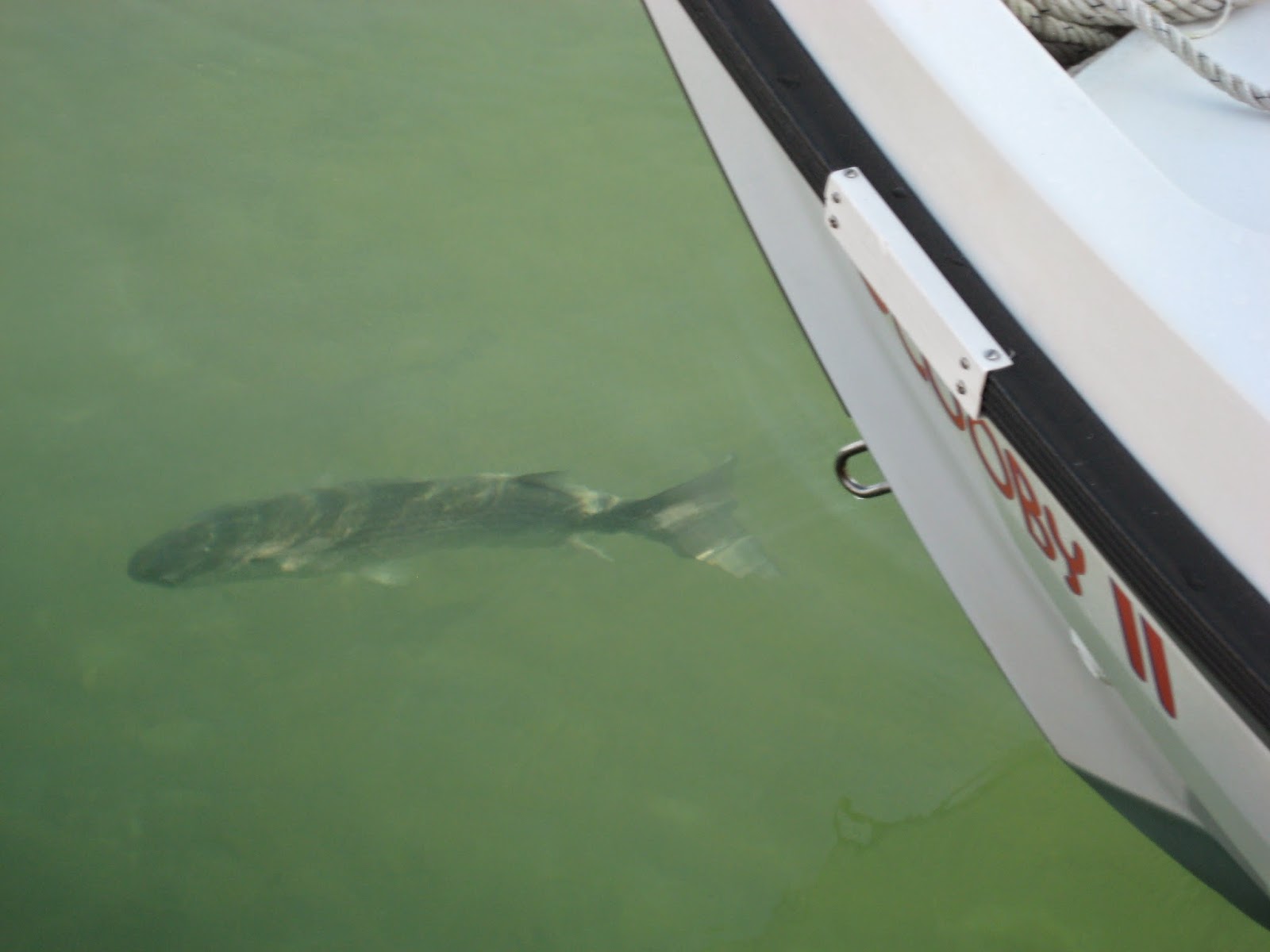 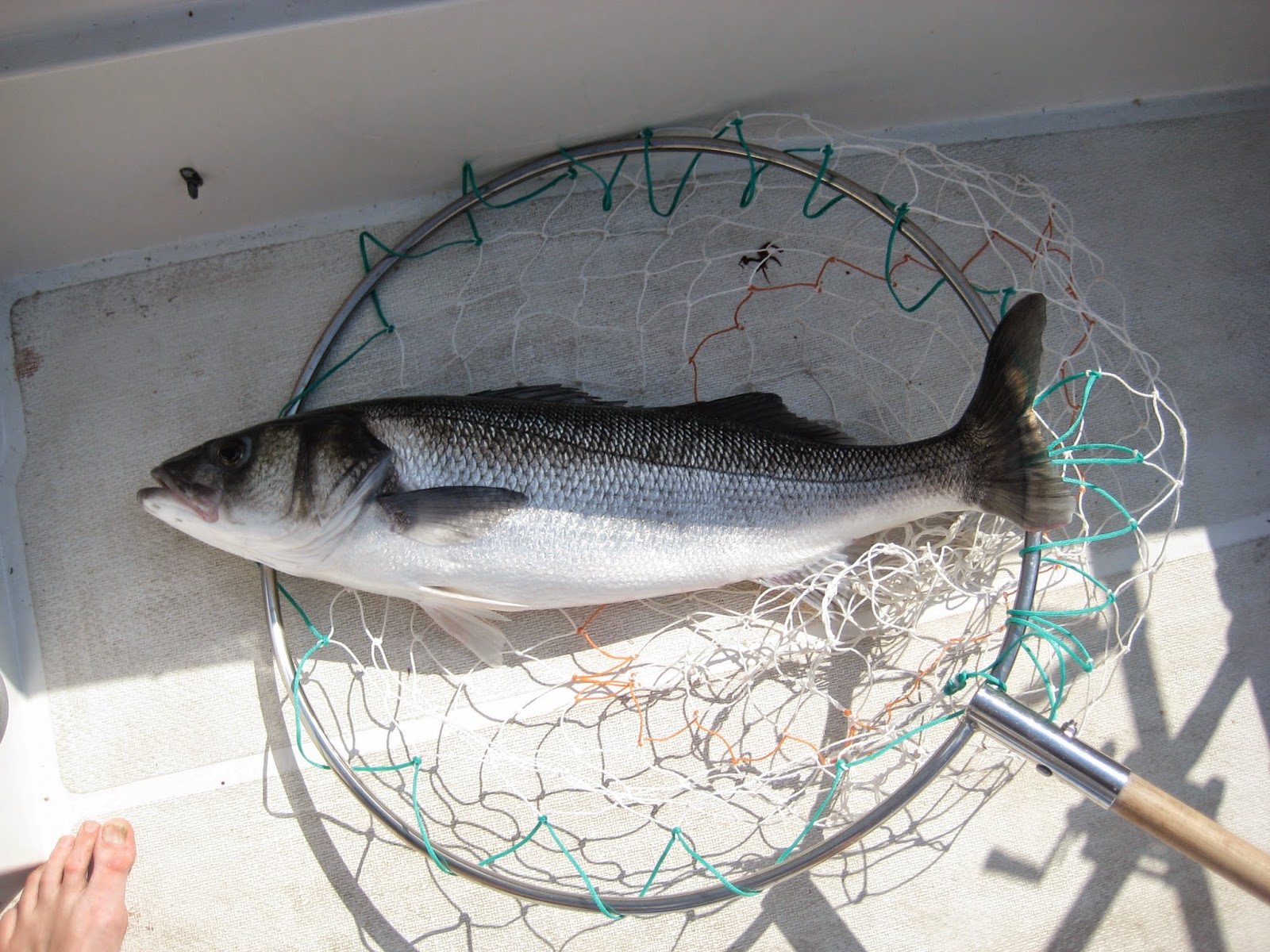